New BFFs Paris Hilton and Brooke Mueller sat down with Paris' mother, Kathy, and her aunt, Kyle Richards (of "The Real Housewives of Beverly Hills" and "Extra's" special correspondent), to reveal tidbits about their new reality show for Oxygen. 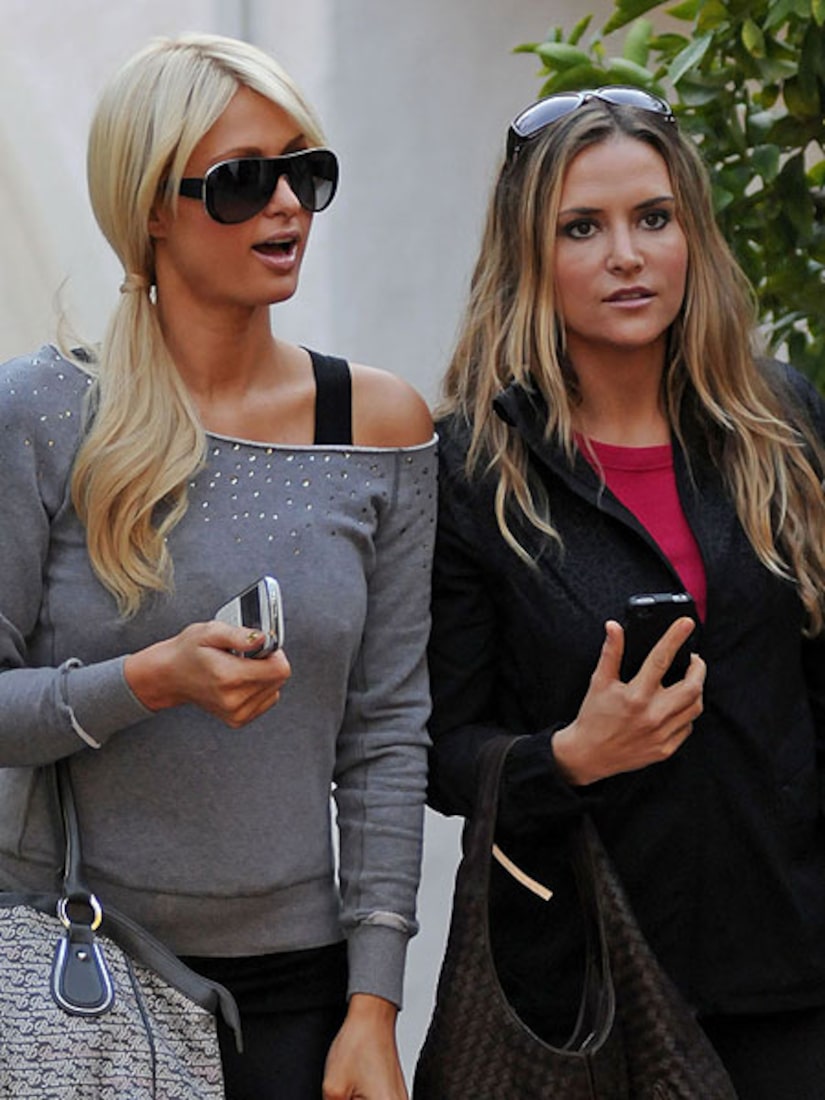 The show, not yet named, follows Paris and Brooke as they cope with real life. "My real life, my real friends and real family," Paris said, adding, "We're having the best time."

Mueller, who recently announced her divorce from husband Charlie Sheen, was a little frazzled by aggressive photographers. "Ever since we've been doing the show, paparazzi have been just stalking me. They're camped outside my house. They follow me everywhere!"

Brooke 1-year-old twins with Sheen, Max and Bob, will not be part of the show, but Kathy Hilton added Brooke's sobriety will be, saying, "And hopefully, that will help other people."

Paris and her mother are doing some charity work as well, auctioning clothes and accessories and donating proceeds to the Make-A-Wish Foundation. For more information, click here! 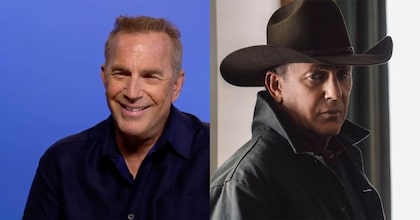