"Yes, they were engaged over the holidays and are very happy," Rimes' rep told People exclusively. 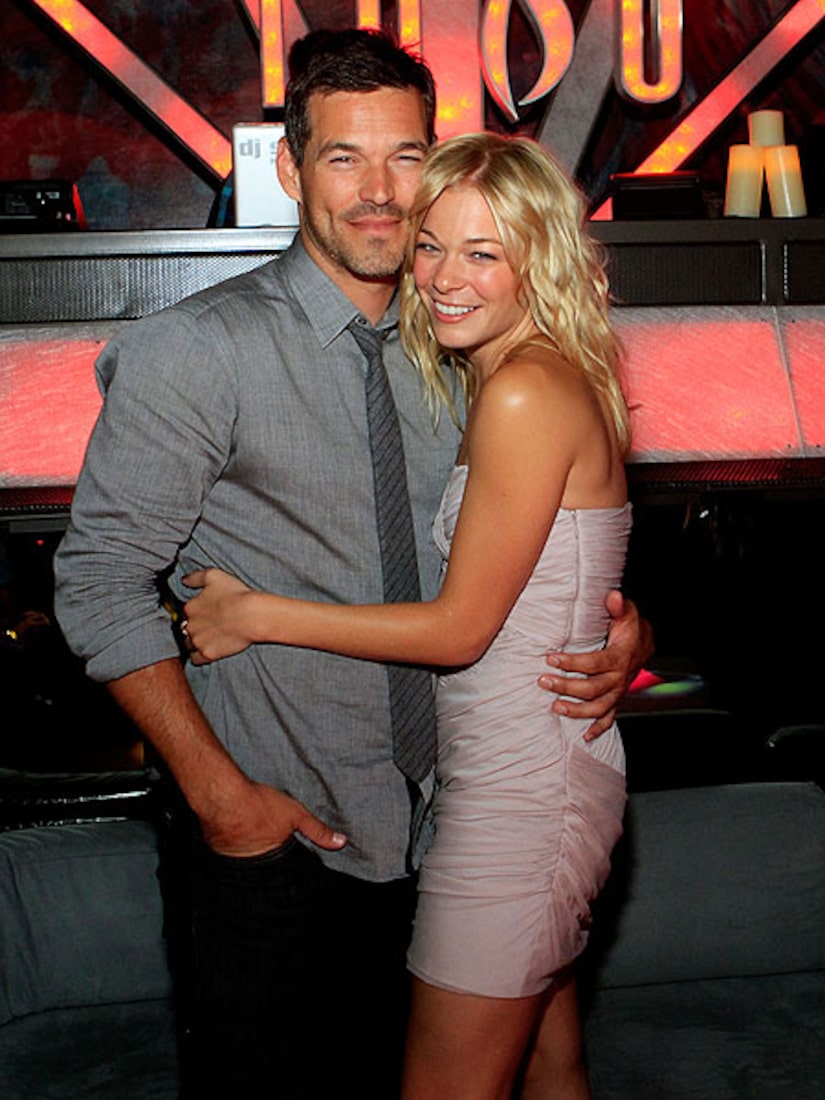 Rimes, 28, and Cibrian, 37, were spotted on a Malibu beach on Monday, where she was wearing a new engagement ring, a platinum sparkler featuring a 5-carat oval diamond set in rose gold fleur-de-lis connected to the band.

Rimes tweeted Monday, "Thank you for all your well wishes!! We are extremely excited and look forward to a beautiful future. It's been an incredible last few days, I was shocked!!! We are blessed, our families are so happy and our lives are filled with love."

The engagement rumors have been circling the couple since November, when Rimes posted a Twitpic of her man playfully getting down on one knee and holding the singer's hand. They laughed off the rumors at the time.

When the two met on the set of the 2009 Lifetime original movie "Northern Lights," both were married to other people, but eventually left their respective spouses to be together.

Cibrian's divorce from model Brandi Glanville was finalized in 2009, while Rimes' divorce from Dean Sheremet officially ended in September of this year. Cibrian and Glanville share custody of their two children, Mason, 7, and Jake, 3.