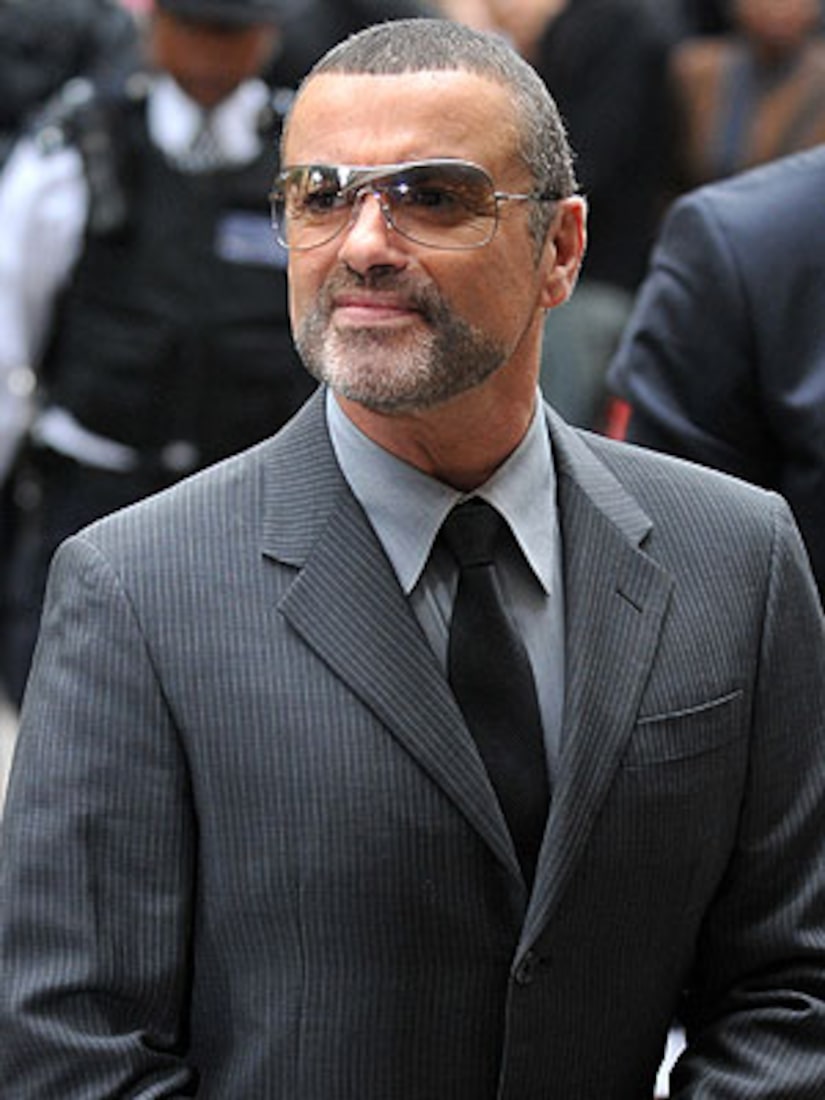 New reports say former Wham! frontman George Michael has been offered a judging spot on the US version of "The X Factor."

But "Extra's" Terri Seymour spoke exclusively to Simon Cowell on his Christmas vacation and he told her Michael "will not be a judge on the U.S. 'The X Factor.'"

Cowell himself will be one of the judges, but he has yet to officially confirm who else he'll bring onboard.

Other rumored potential judges include singer Cheryl Cole, who judges the UK version of the talent competition, and even singer Mick Jagger.