Facebook Founder and CEO Mark Zuckerberg is TIME magazine's 2010 "Person of the Year," the youngest since the magazine's first, aviator Charles Lindbergh. 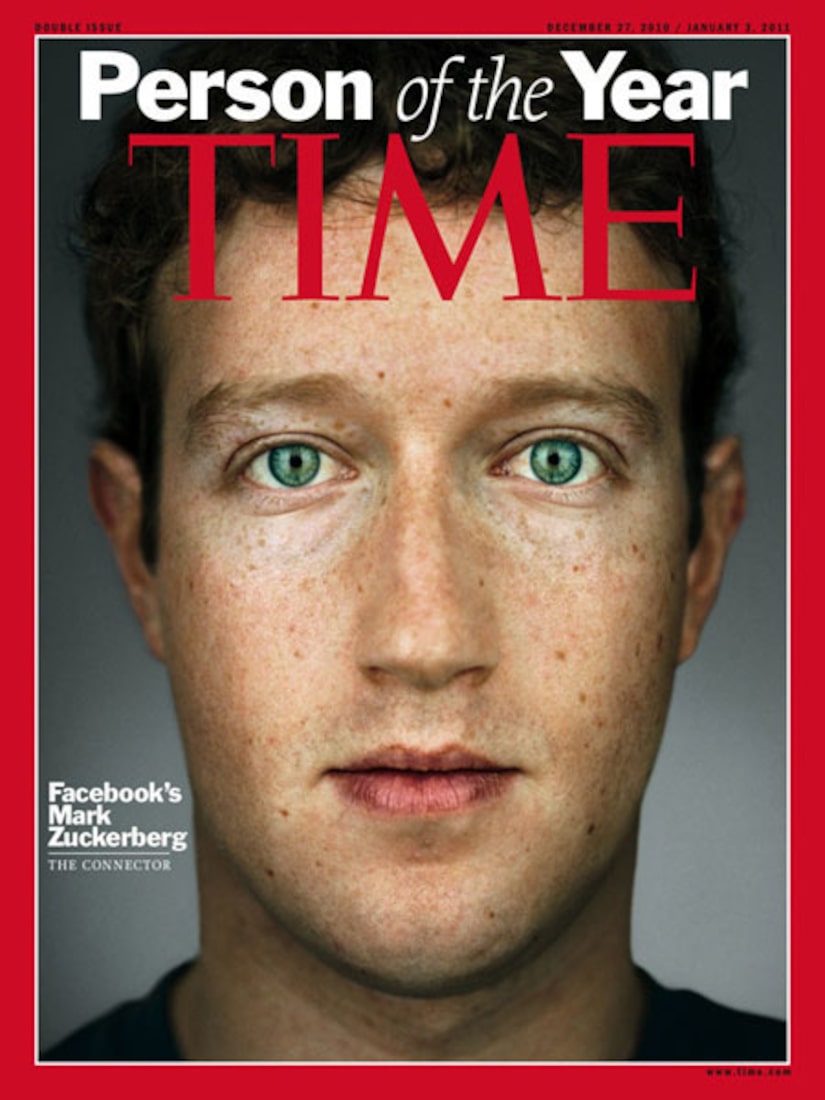 After creating Facebook in a Harvard dorm, Zuckerberg has become one of the world's youngest billionaires and has now entered the world of philanthropy.

Earlier this year, he pledged $100 million over five years to the Newark, N.J. school system, joining Giving Pledge, an effort led by Microsoft founder Bill Gates and investor Warren Buffett to commit the country's wealthiest people to step up their charitable donations.