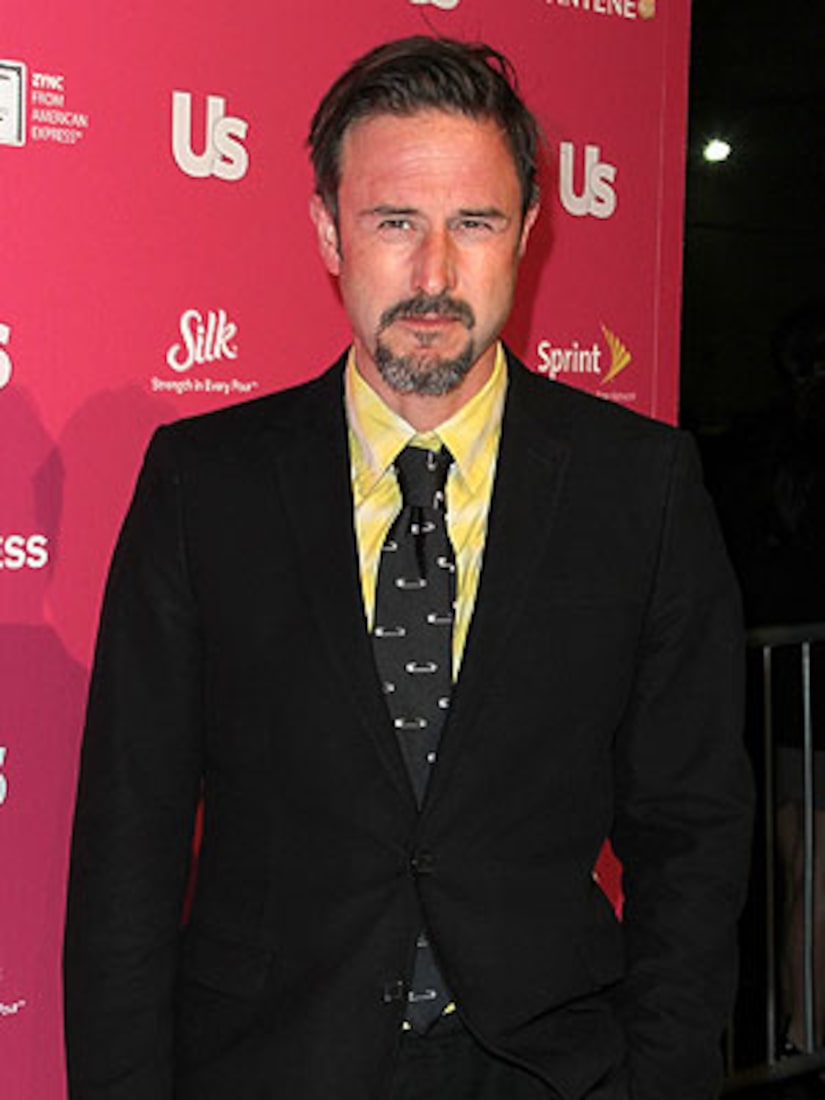 "Are you having a nervous breakdown?" the genuinely concerned shock jock asked. "I believe so," a raspy-voiced Arquette replied.

During a one-hour chat, Arquette revealed that "everybody is worried and concerned about me," and that he's seeing a psychiatrist weekly.

Photos of Courteney Cox and David Arquette in Happier Times!

The "Scream" actor also admitted he'd been boozing. "I've been drinking a lot because I'm heartbroken," Arquette said, but added he has since stopped because, "when I drink, I become a maniac. When you wake up and reality hits you, it's hard."

The father of Coco, 6, ultimately wants to find love and have more children. "I need love in my life," and is even longing for his pre-marriage ex, Drew Barrymore. "I know she is with Justin Long and everything, but how cool would an Arquette-Barrymore child be? From a pure breeding standpoint."

UPDATE: Arquette tweeted Thursday about his Stern interview: "It is being reported that I'm having a Nervous Breakdown. I assure you am not. This stemmed from a joke I made on The Howard Stern Show and like many things in the Media it was mis-reported and sensationalized.I always speak my mind and I really don't care what people that don't know me may say - I'm a good person with a huge heart."