The latest news in Lindsay Lohan's ongoing life saga is the actress might hit the dance floor as a contestant on "Dancing with the Stars."

Lohan is reportedly negotiating for the chance to change her image by appearing on ABC's megahit. 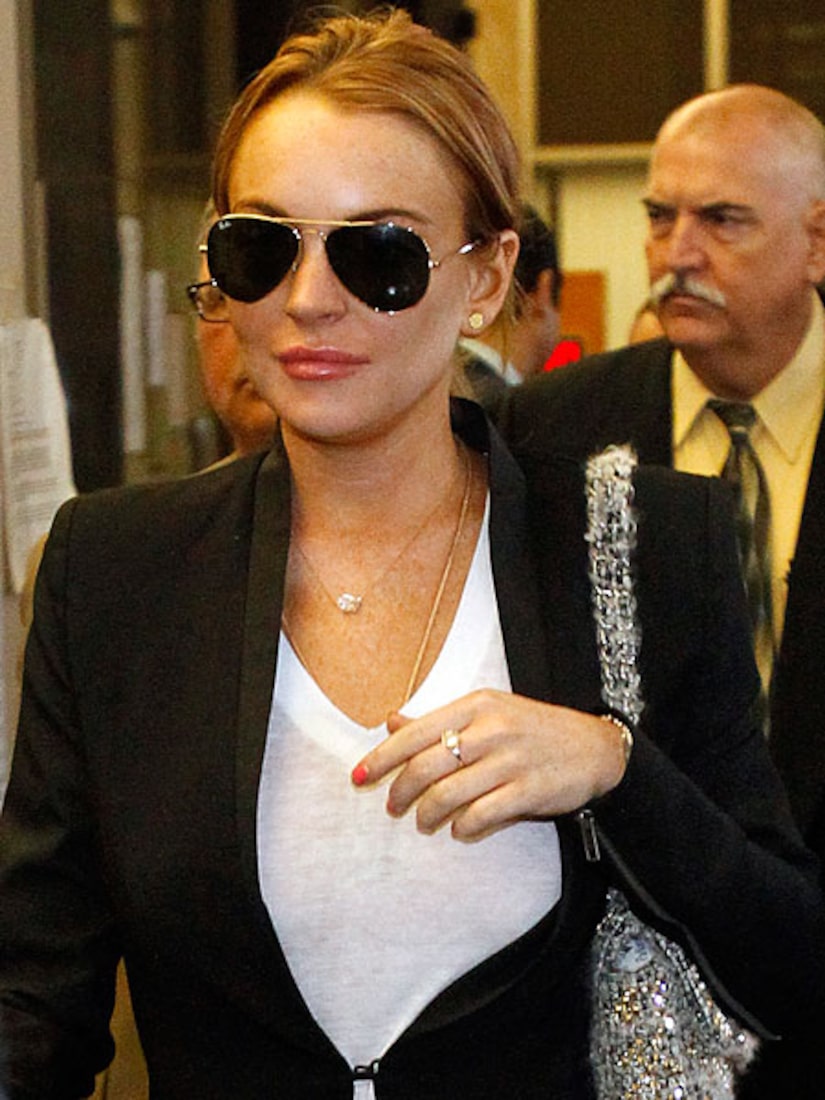 "Lindsay has been talking with the DWTS people," a source close to the actress told RadarOnline.com. "She is definitely interested and considering being on the show."

The starlet is still at the Betty Ford Center and apparently has the full support of her treatment team behind her.

"Lindsay's treatment team thinks 'Dancing with the Stars' would be a perfect transition back to work for her," explained the source. "She would have a set schedule every day, would be occupied and would be very productive. Lindsay wanted their approval before proceeding in talks with the producers and she got it."

UPDATE: Lohan's rep has told MTV News that LiLo is not in negotiations to join the next show. A representative for the "DWTS" said the show does not comment on casting.