Anchor Katie Couric is stepping out from behind her news desk and into "Glee's" McKinley High. 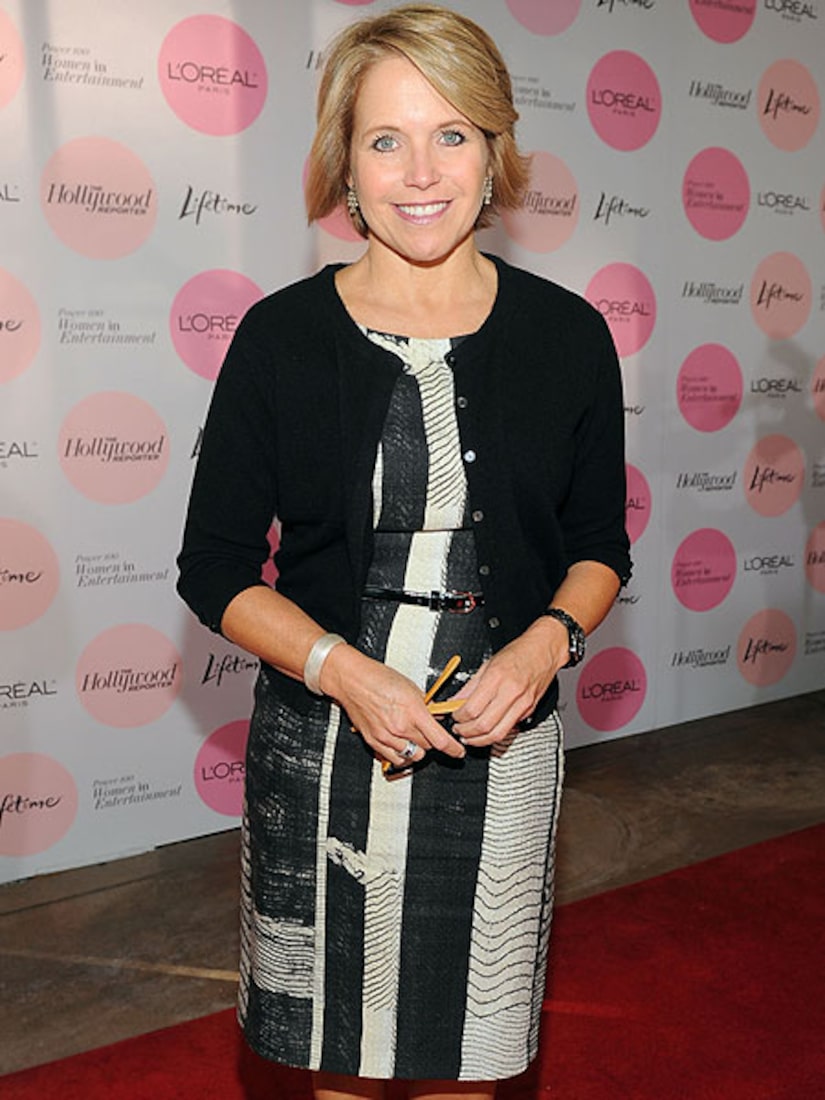 Katie told "Extra's" Terri Seymour at The Hollywood Reporter's Power 100: Women in Entertainment Breakfast on Tuesday, that she's excited to film her "Glee" cameo. "It's gonna be a lot of fun," she said. "My 14-year-old finally thinks I'm a little cool."

Don't expect to see Couric busting out her jazz hands or singing a Broadway ballad -- she told Terri she's staying away from any display of vocal talent.

"I'm not gonna be singing, I want to set the record straight. Very little dancing. It's gonna be a bit part," she explained. "I don't want people to have these expectations that we can't wait to see her make a fool out of herself."