Eva Longoria and Tony Parker were spotted having lunch together Wednesday afternoon in Santa Monica, surprising many, since they both filed for divorce last month. 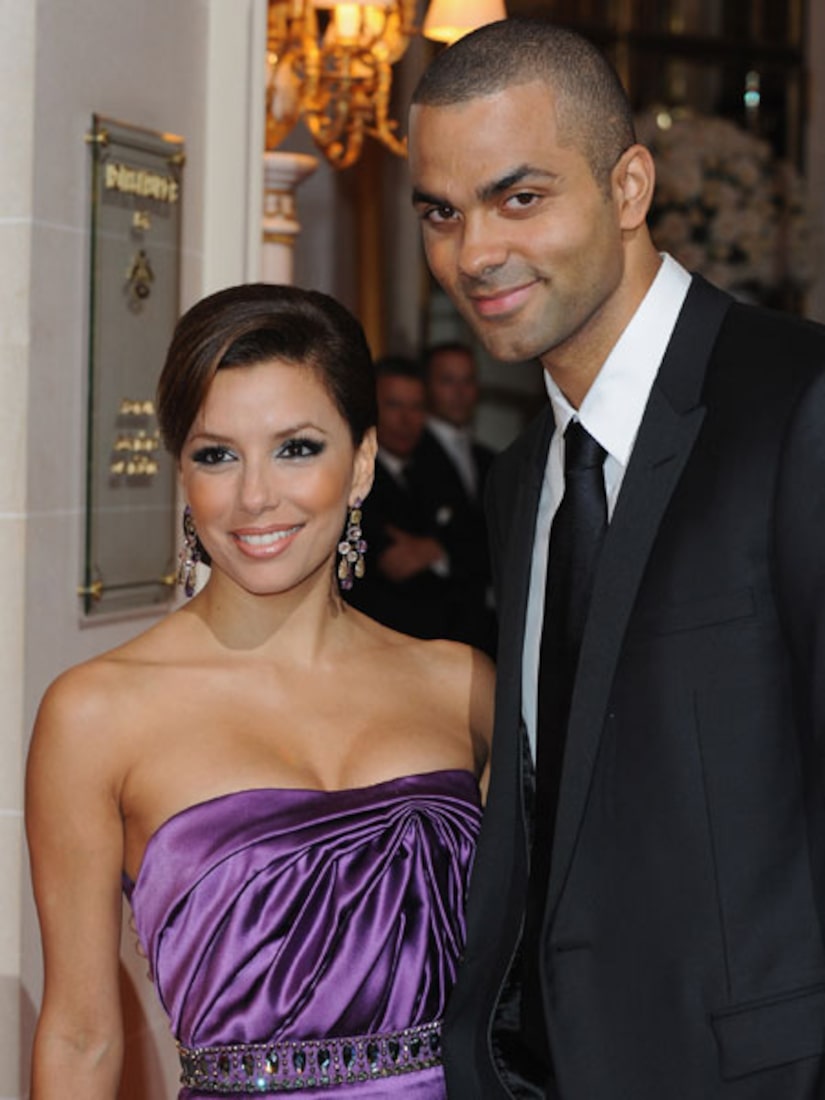 Their lunch meeting doesn't indicate they have plans to reunite, but they're not at war either.

"Extra's" Mario Lopez, said "Here's what I know... Eva is a total class act, and even though she's heartbroken she still loves Tony very much, they're not at war with each other. They want what is best for one another no matter what speculation might be out there."

Longoria and Parker each announced November 17 they were ending their three-year marriage, with "Extra" confirming the "Desperate Housewives" actress had found hundreds of text messages on Parker's phone from alleged mistress Erin Barry.