On Thursday morning, the "Today" show aired its much-discussed interview with Kanye West, which concluded with host Matt Lauer announcing that West would return to the show on November 26 for "a special live concert on the plaza" -- but Kanye has a different agenda, tweeting on Friday, "I'm not performing on the 'Today' show for obvious reasons." -- Full Story at MTV 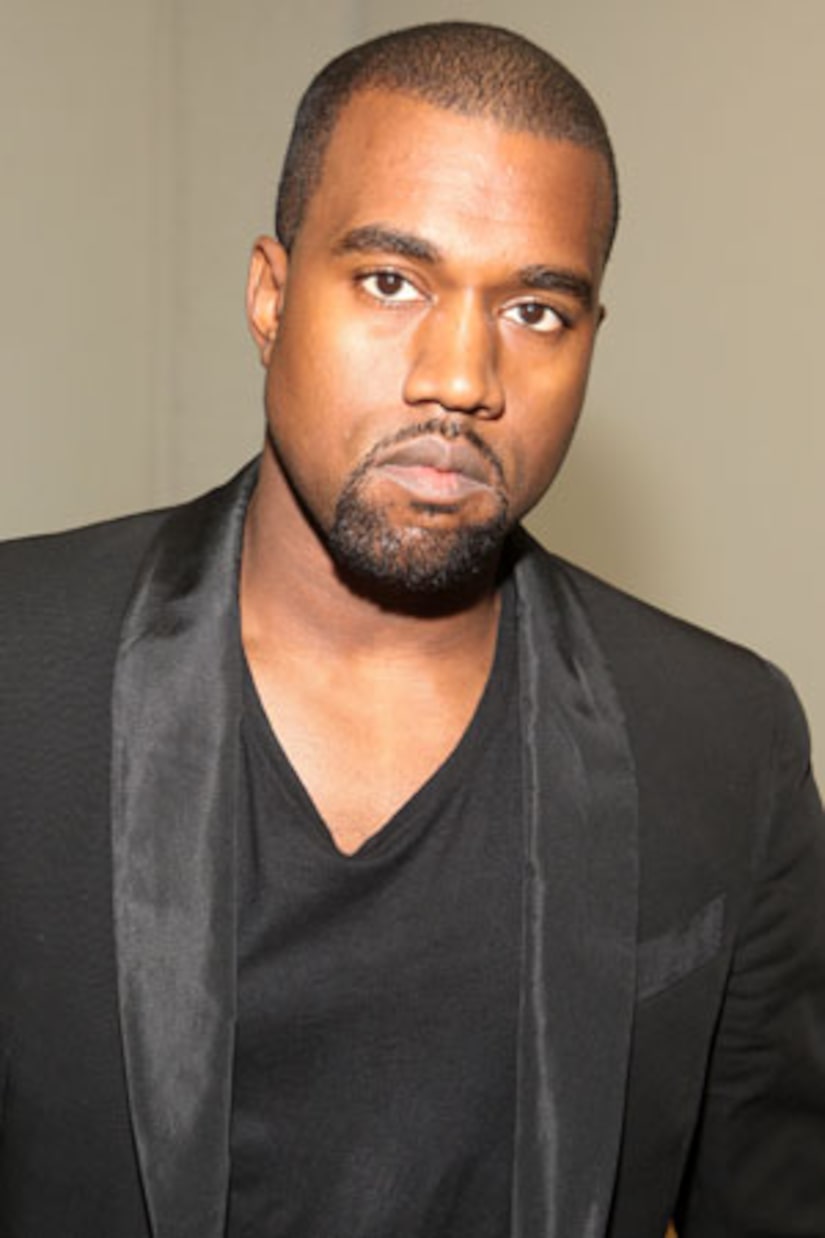