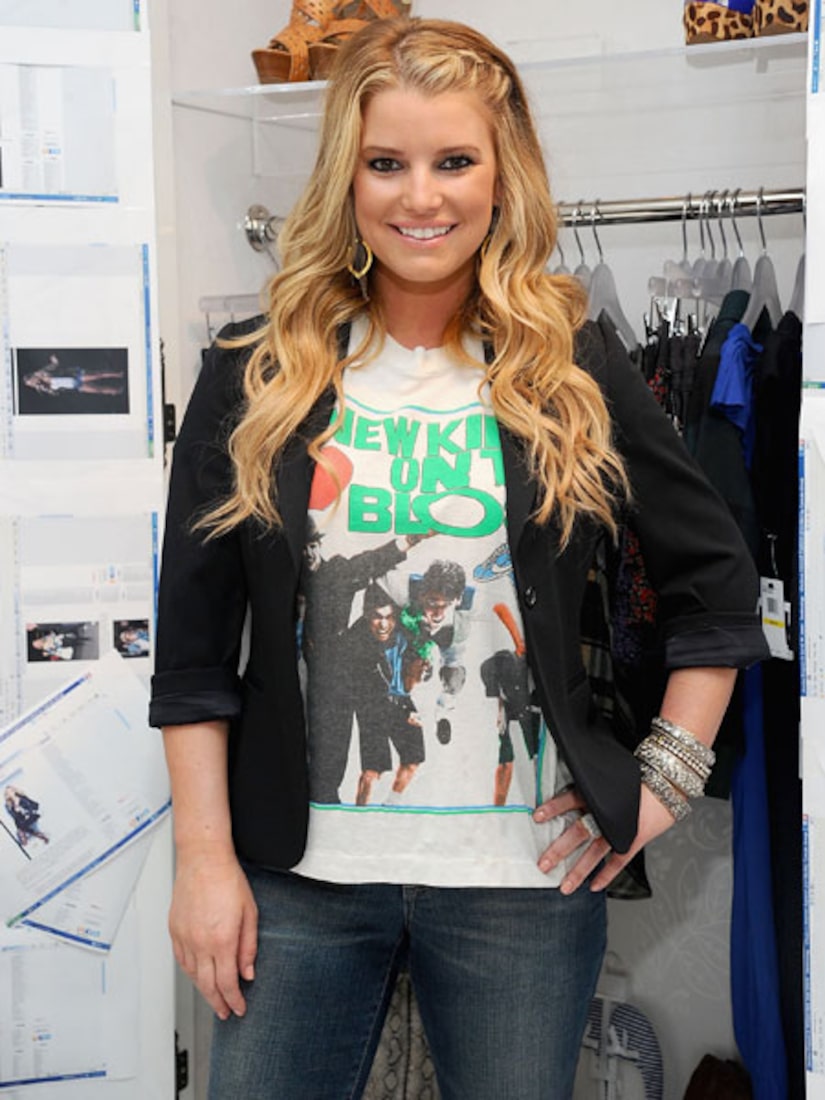 In an interview Thursday morning on Ryan Seacrest's KIIS-FM radio show, Jessica cleared up rumors that she was anything but thrilled for her ex.

"I am extremely, extremely happy for him," Jess said. "I don't know where all those rumors came from. My mom actually called me and said that everyone was saying that I was 'saddened.' I was just in complete shock. I couldn't be more happy for Nick."

Gallery: Jessica Simpson Through the Years

Having divorced 5-years-ago, Simpson says she's moved on from Lachey and so should everyone else. "Our relationship was over a really long time ago, and it would be nice if everyone could move on with us and really just celebrate the love between him and Vanessa. I do, and I really wish them nothing but the best," said the singer.

Simpson is content with her new beau, former NFL star Eric Johnson. Jessica said they'll be celebrating Thanksgiving in New York this year, where she'll be participating in the Macy's Thanksgiving Day Parade. "My first New York Thanksgiving! I know his family's going to be with us on the float at the Macy's Day Parade, and my family will be there."