Charlie Sheen's manager, Mark Burg, became extremely concerned after reports surfaced that the actor was on a booze and drugs bender and was going to die, but that's not at all what he discovered after rushing to Sheen's home unannounced Sunday. 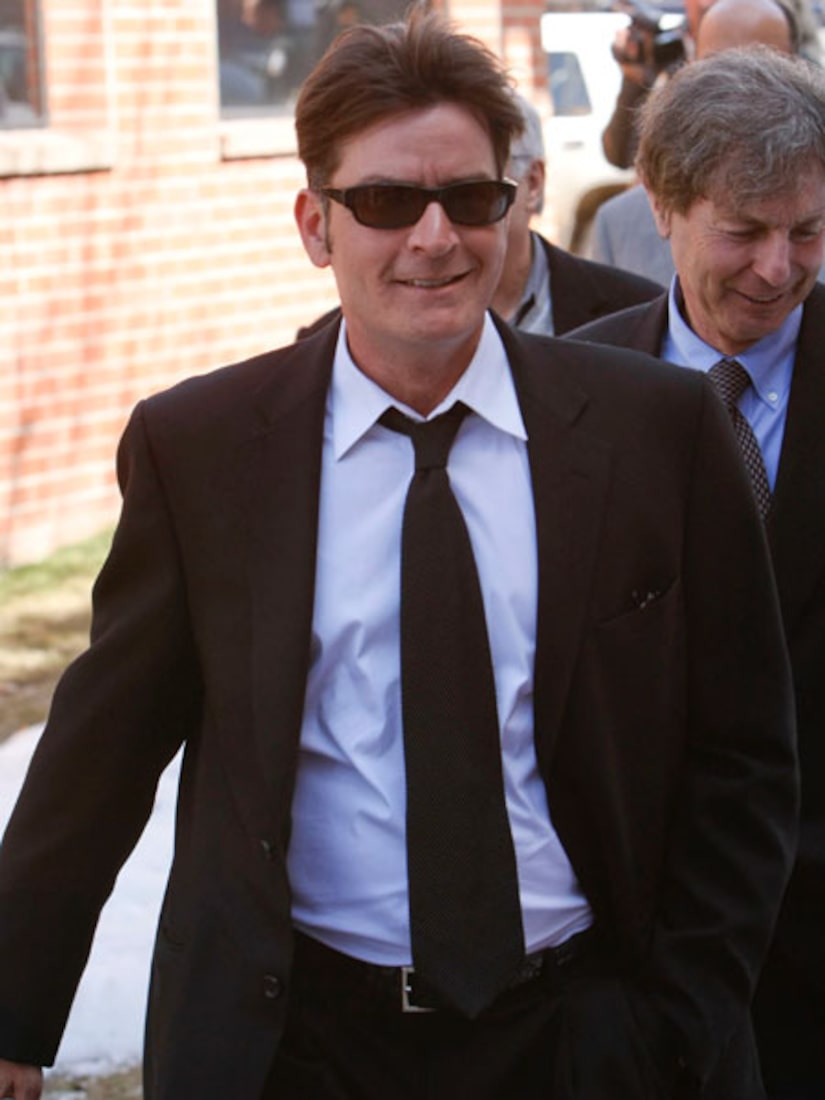 Burg entered the side door of the "Two and a Half Men" star's home and found him sitting on the couch watching football, eating a turkey sandwich, saying, "Way to knock, dude!"

According to TMZ, Burg asked Sheen about the report that he was going to die this week, and Charlie looked at him like he "was nuts." His manager called the rumors "reckless lies."

Sylvester Stallone also paid a visit to Sheen over the weekend, and tweeted, "Charlie looks absolutely like you see him on TV... Maybe even better."

Sheen is expected to return to the set of "Two and a Half Men" on Tuesday.