"Two and a Half Men" star Charlie Sheen has filed for divorce from his wife of two years, Brooke Mueller, reports TMZ. 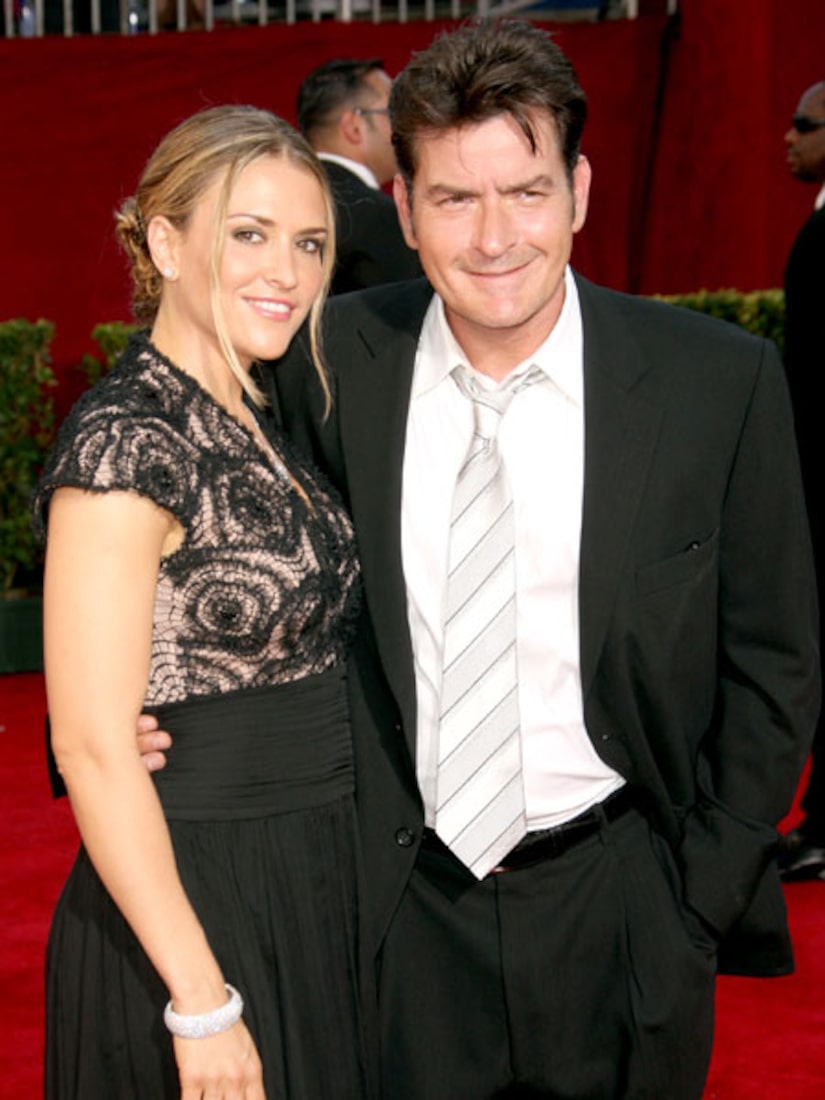 The two have been living apart since April. Their marriage took a turn for the worse last Christmas when they were involved in an Aspen altercation that resulted in domestic violence charges being filed against Sheen.

Both Sheen and Mueller entered rehab after incident, and the actor was ordered by the court to attend domestic violence counseling.

Charlie and Brooke married in May 2008, and have 1-year-old twin sons. 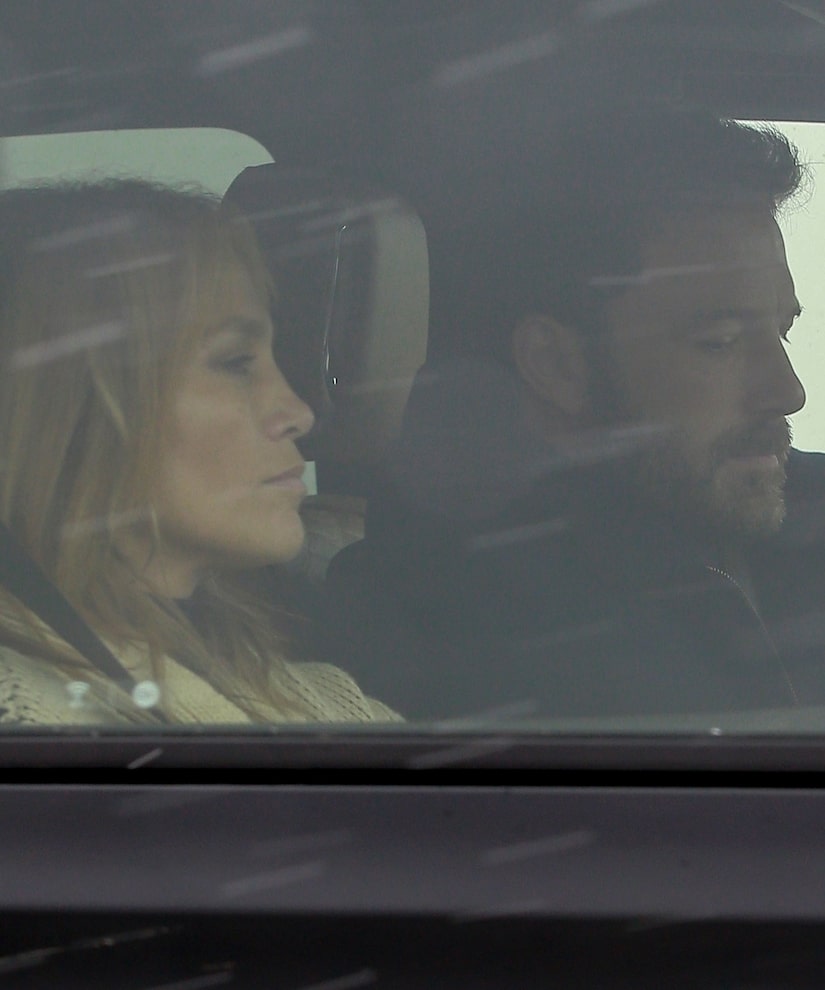 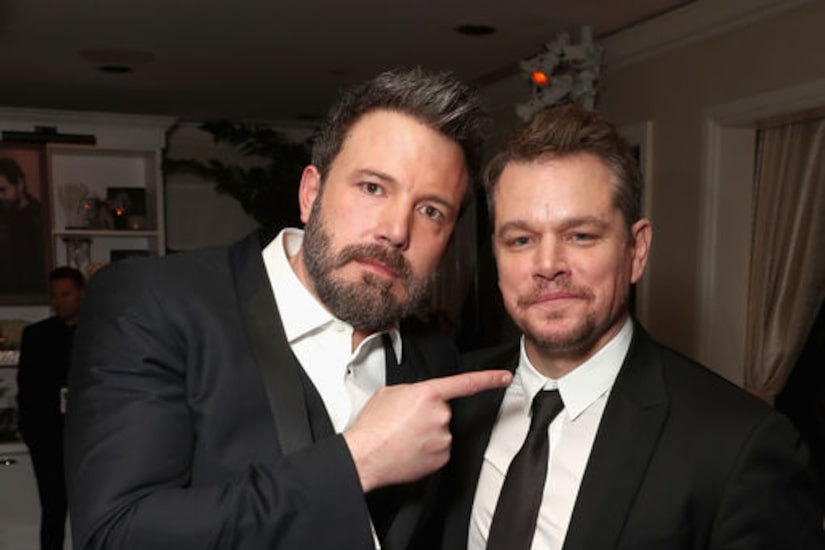