Mariah Carey confirmed on NBC's "Today" show Thursday that she and husband Nick Cannon are expecting their first child. Carey says the baby is due in the spring. -- Full Story at Huffington Post 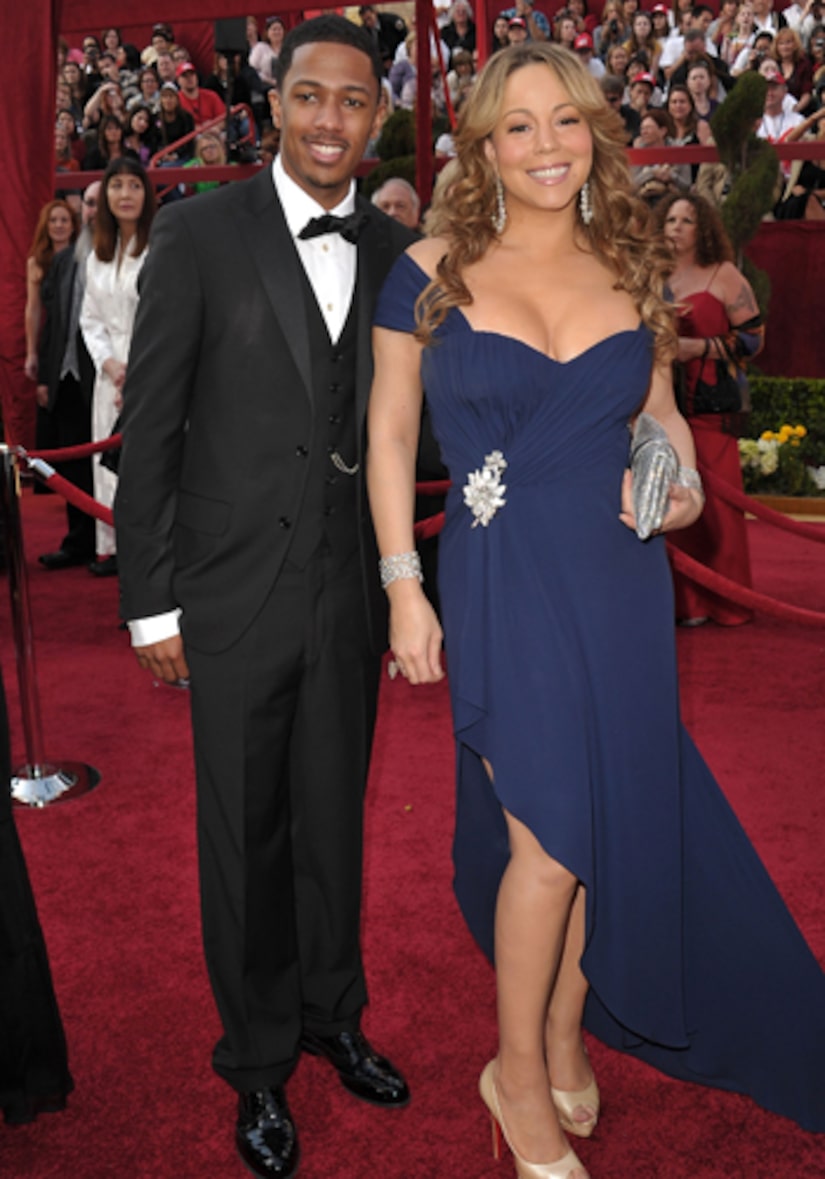