Actress Gywneth Paltrow apparently does such a great job playing a country music starlet and singing all her own songs in the upcoming film drama "Country Song," she's been asked to make her live country music singing debut at the 44th Annual CMA Awards on Wednesday, November 10th!

The Oscar winner will perform her new single, "Country Strong," the title track from the film, in which Paltrow plays a country star who begins touring after what may have been a too short stint in rehab. 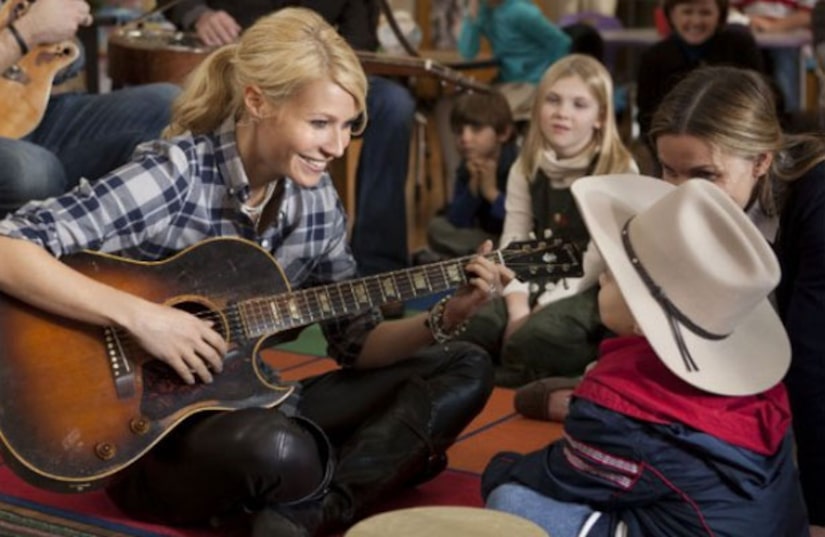 Paltrow told "Extra" at the ELLE 17th Women in Hollywood Event that while she likes to sing, she wouldn't make an album. Would she maybe do a duet with hubby, Coldplay's Chris Martin? "Only in the kitchen," she laughed.