Rapper/actor Tip "T.I." Harris has been sentenced to spend 11 months in jail, stemming from a probation violation on a weapons charge, AP reports. 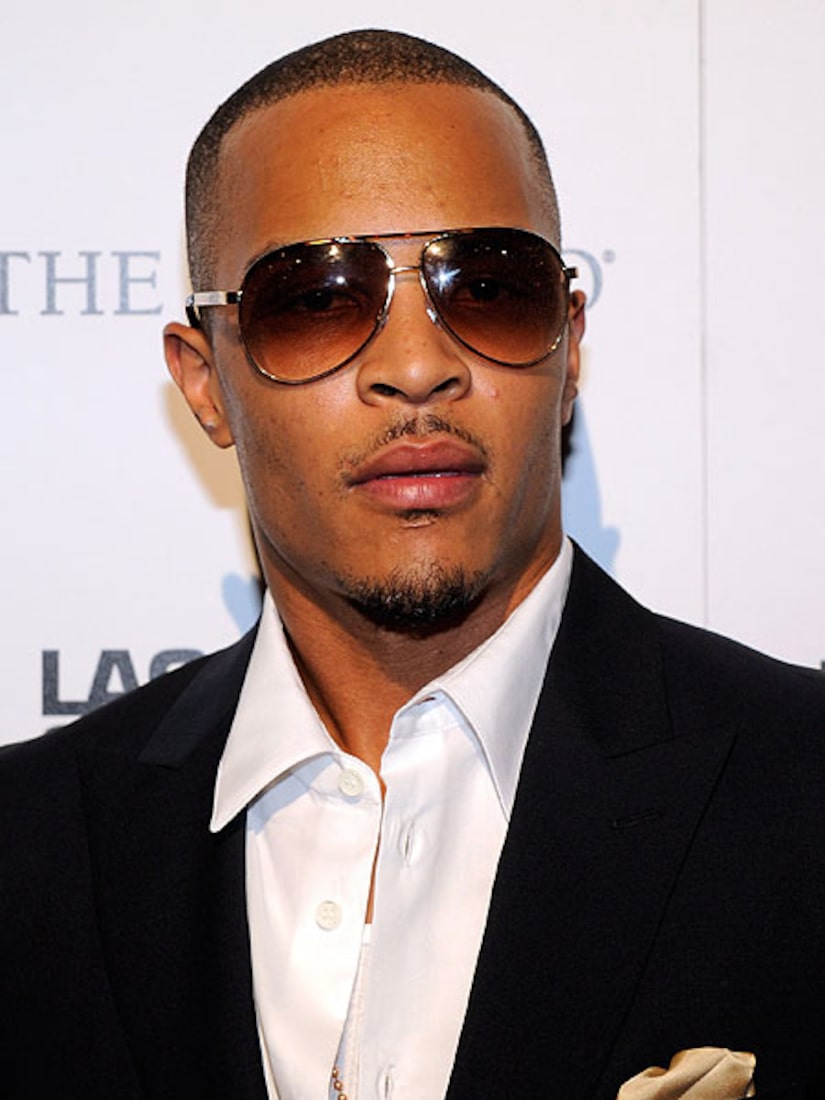 The "Takers" actor and his wife, Tameka "Tiny" Cottle, were taken into custody during a traffic stop Sept. 1 in West Hollywood, in which deputies said they smelled a strong odor of marijuana coming from the car.

The rapper had been released from federal custody in March after serving a one-year prison sentence and time in a halfway house. After his arrest on federal gun charges, T.I.'s legal team were able knock down the prison time on the condition he perform 1,000 hours of community service, telling kids about the pitfalls of crime, drugs and gangs.

T.I. completed his community service, but was still on probation at the time of his recent arrest.

"I screwed up," the rapper told the federal judge in court Friday. "I screwed up big-time, and I'm sorry. I'm truly and sincerely sorry. I don't want and I don't need to use drugs anymore. I want them out of my life."

But U.S. District Court Judge Charles Pannell Jr. was unmoved. "I think Mr. Harris had had about the limit of second chances," the judge said.