It looks like "Cougar Town" star Courteney Cox's rumored fling with her co-star, Brian Van Holt, is more than that -- and it may have begun before she separated from her husband of 11 years, David Arquette. 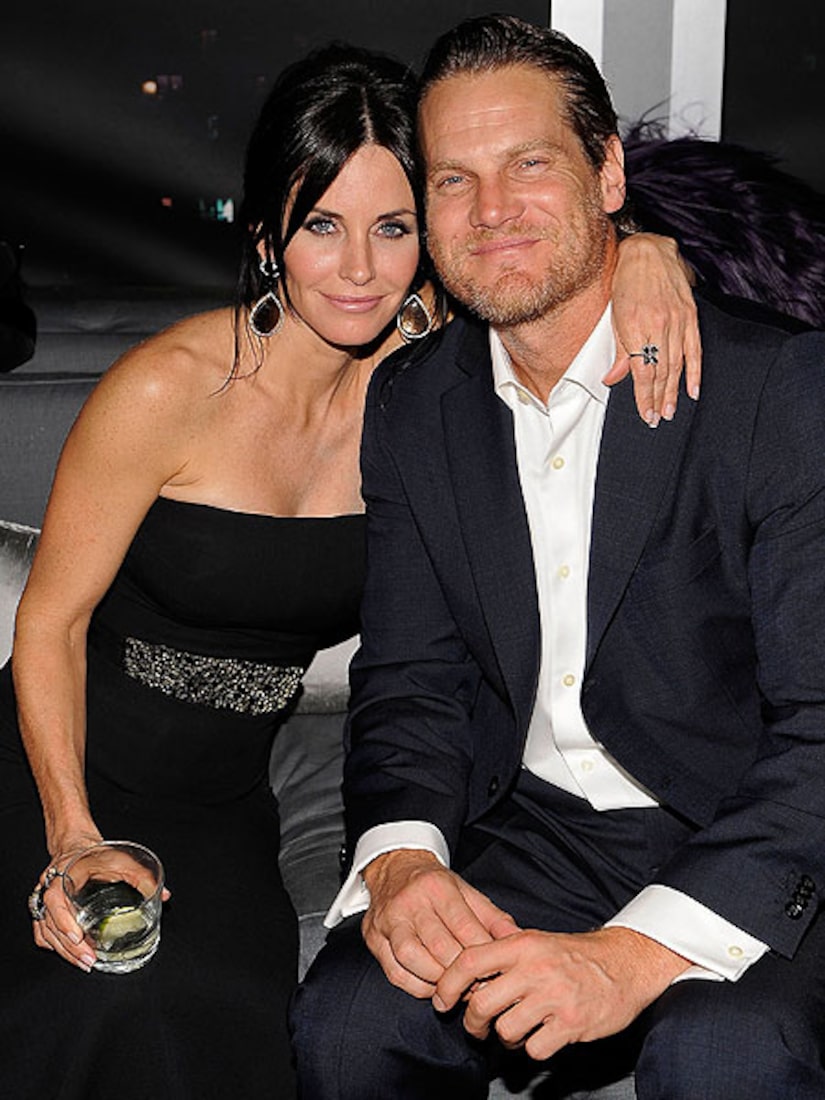 A source close to Courteney told RadarOnline.com the actress was sweet on Van Holt well before the split. "She is smitten and in love with this man, almost besotted... he seems to be providing something that David didn't during the marriage," the source said. "Courteney doesn't believe she was cheating on David because they had been leading separate lives for some time."

Arquette admitted in an over-sharing interview on Howard Stern's radio show that he thought Cox had "an emotional affair" with Van Holt, but believed her when she said it wasn't sexual.

Photos: Courteney and David Through the Years!

But the source confirmed about Courteney and Van Holt, "They've been secretly dating for some time, and now the split with David is official, time will tell if the relationship may well get even more serious."

Courteney and David met in 1996 while filming "Scream" and were married three years later.

"Extra" wants to know which you think is worse; an emotional affair or a physical one?