Going from 50 Cent to the multi-million dollar man, the rapper is about to become a major film star. 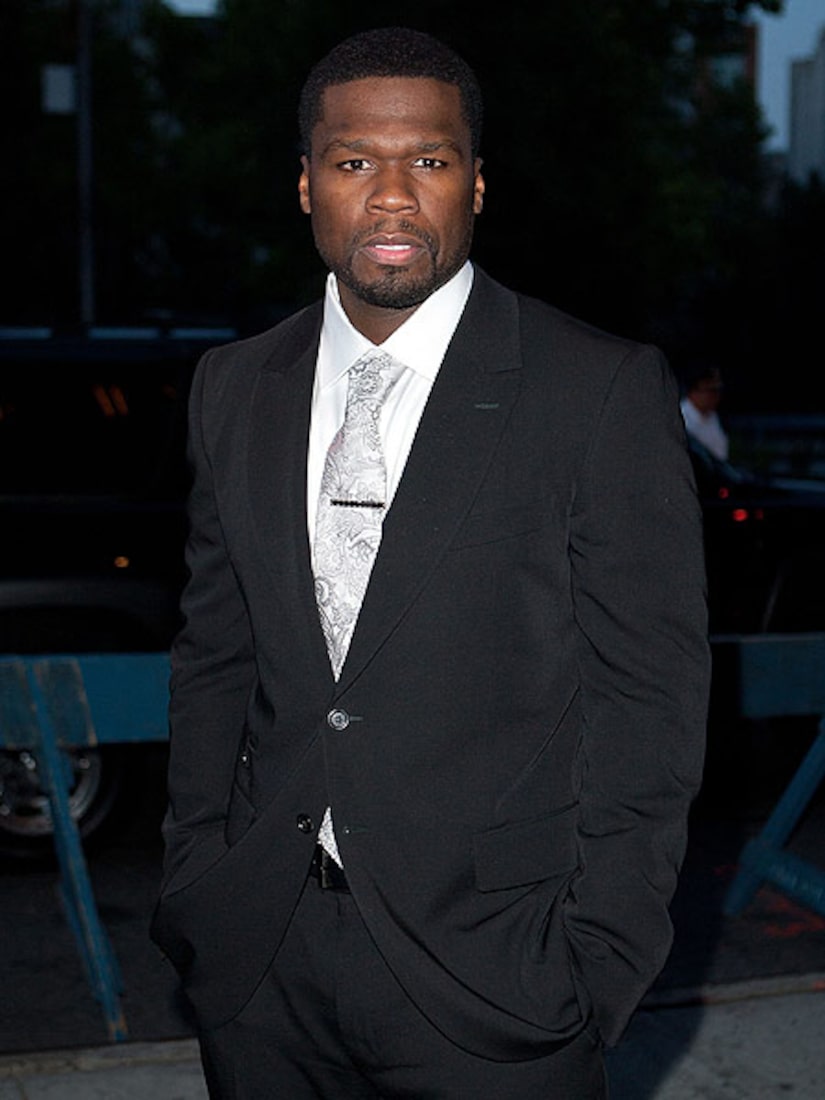 According to Thisis50.com, 50 Cent (aka Curtis Jackson) has signed a $200-million movie deal. Jackson's film production company, Cheetah Vision, has reportedly received funding to produce ten films, with each having a budget of $20 million.

The rapper will begin the first flick next month; "Set Up," an actioner co-starring Paul Walker.