In an interview with "Vanity Fair," Britain's Prince Charles spoke of his decades-long dedication to charity -- to which he gives very generously every year. 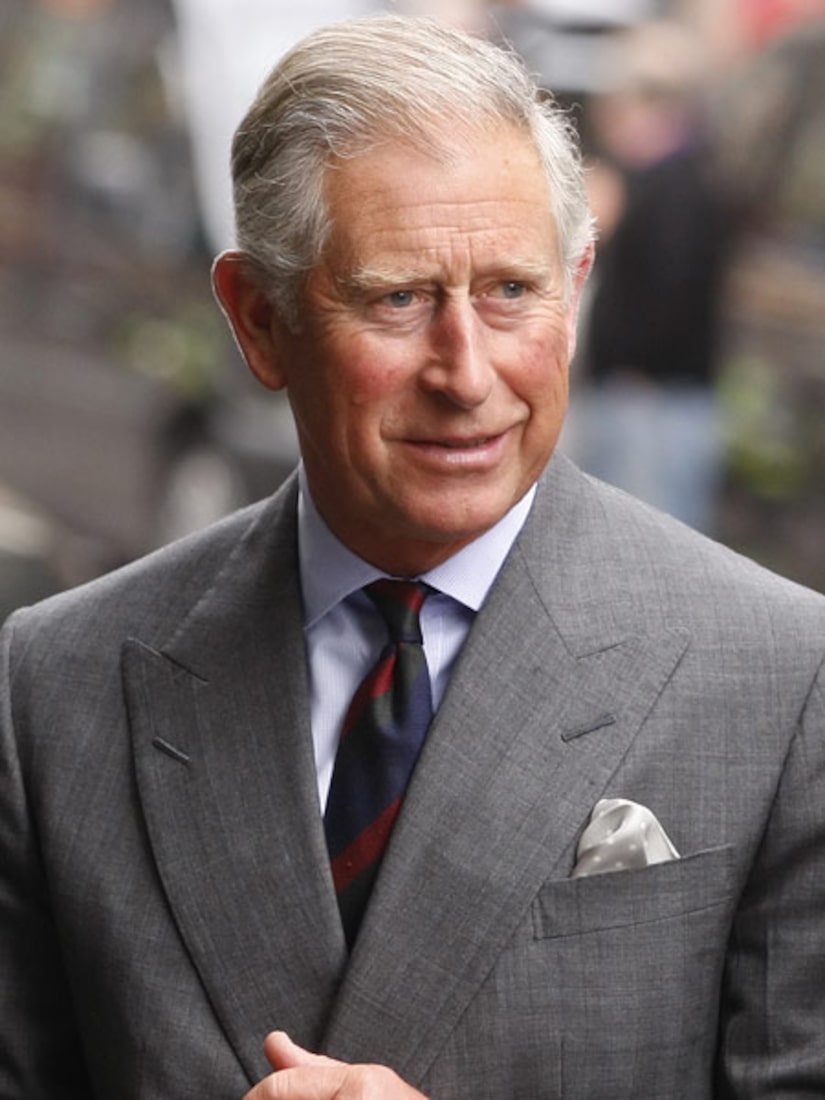 The Prince has been committed to various causes for many years; some of them once thought of as unimportant, but now relevant and urgent -- among them are renewable energy, organic farming and religious tolerance.

"I think it's actually crucial to confront all of these issues before we really do compromise the future of our successors," Charles told the magazine.

The reason why he has such a strong passion for these charities is simple, "The only reason is because I mind," he explains. "I don't know why I mind so much. But I always have done. So I can only assume it's something that's sort of inherent."

For more of Prince Charles' interview pick up the November issue of Vanity Fair on newsstands now.