Actress Sandra Bullock is in negotiations to star in the space thriller "Gravity" with Robert Downey Jr., according to the Hollywood Reporter. 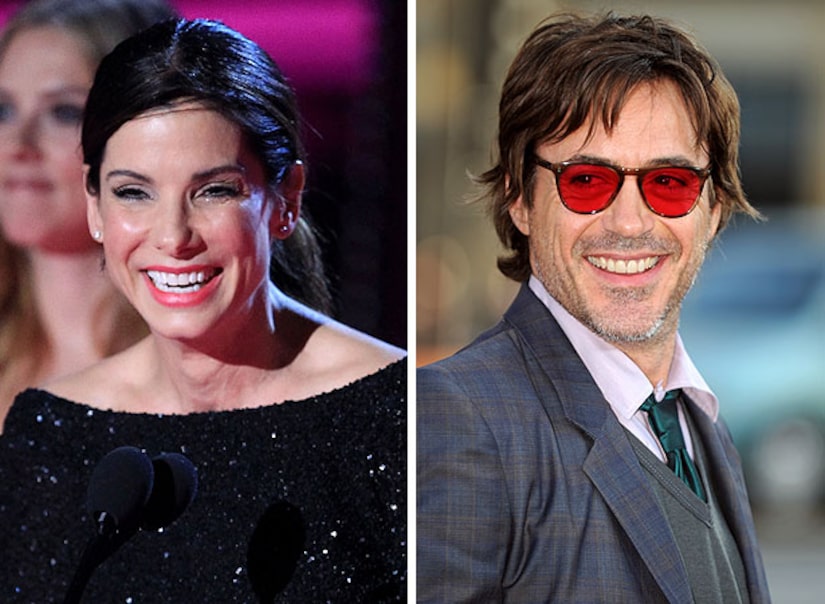 To be directed and co-written by Alfonso Cuaron, the film centers on a female astronaut who struggles to survive after being caught in an avalanche of space junk.

The film has gone through a series of casting changes, starting with Angelina Jolie, who was originally interested in the role. When she backed out, the part was offered to other actresses, including Natalie Portman, Blake Lively and Scarlett Johansson.

The Oscar-winning Bullock, who hasn't signed up for a new movie since "The Blind Side," is also eying "Extremely Loud and Incredibly Close," an adaptation of the Jonathan Safran Foer novel that would also star Tom Hanks.