Actress Dana Delany warns about "doctor error" when it comes to cosmetic procedures, after a Botox injection left one of her eyes drooping. 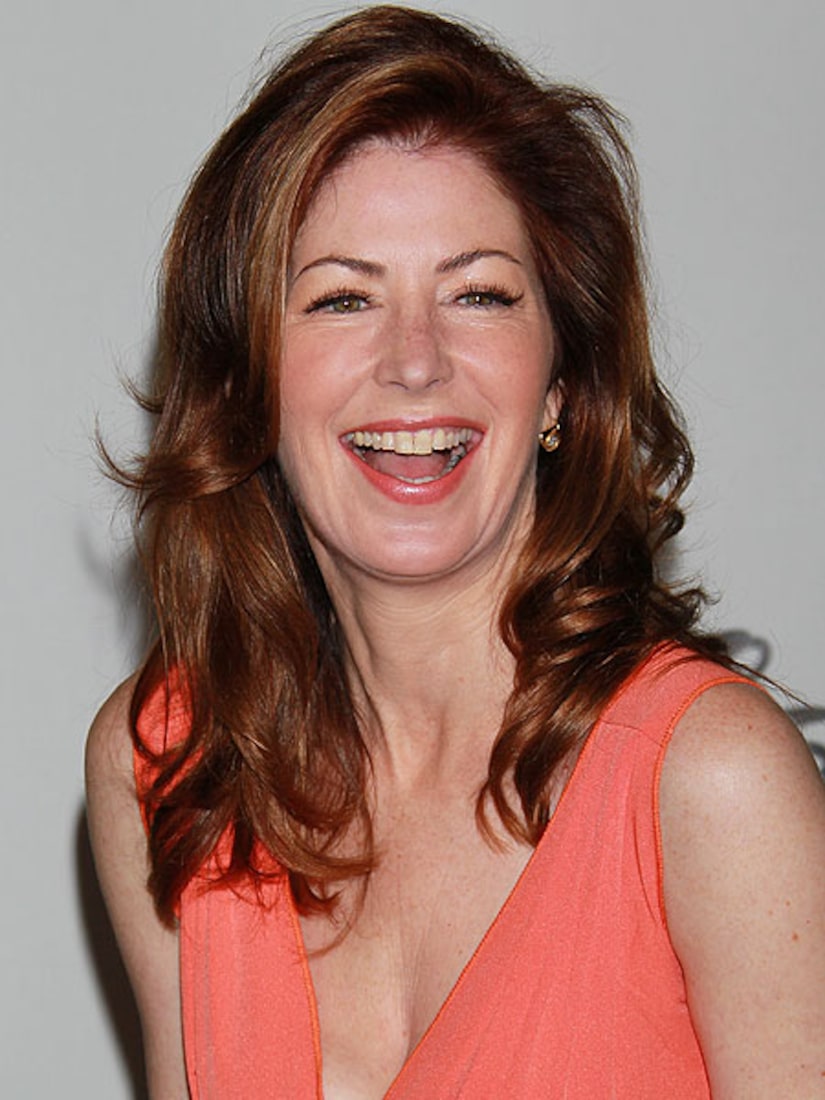 Delany, 54, is currently starring as a medical examiner in ABC's "Body of Proof. She told Prevention magazine, "Something nobody ever talks about is doctor error. Seven years ago, I had never even heard about Botox. My dermatologist was saying, 'You should try it.' He injected my forehead, hit a nerve, and created a huge hematoma. The nerve has been dead ever since."

Delany continued, "It affected the muscle in my right eye, so my eye has started to droop a little bit... I was symmetrical before and now I am not. I stopped going to him right then."

Instead of doing anymore cosmetic enhancements, Delany says she's going to follow in the footsteps of other actresses and just age gracefully. "My hat's off to Jamie Lee Curtis. She's so smart, and she doesn't dye her hair or anything. And Meryl Streep still looks like herself. Diane Keaton, too. I think the really great actresses don't worry about that kind of thing."

Read the entire article in the November issue of Prevention. "Body of Proof" will debut this fall.