Actress Emma Stone, currently starring in the comedy "Easy A," could soon be caught in a web, as Sony Pictures is apparently moments away from offering her the pivotal role of Mary Jane Watson in the new "Spider-Man" reboot, Deadline Hollywood.com reports. 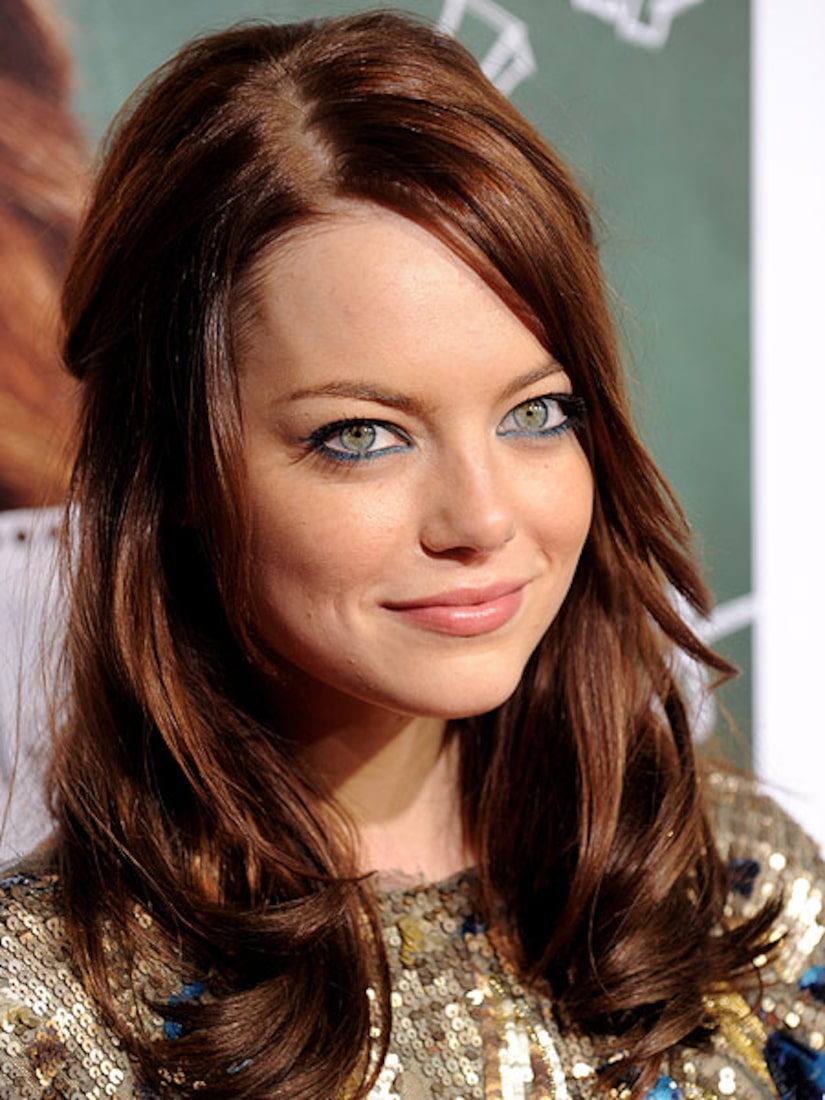 Find out everything you need to know about Emma Stone, A-Z!

In the "Spider-Man" lore, Watson goes on to become Spidey's main squeeze, but before that, high-schooler Peter Parker, played by "The Social Network's" Andrew Garfield in the new version, falls for Gwen Stacy. Deadline reports actresses Dianna Agron of "Glee" and "Alice in Wonderland's" Mia Wasikowska are also up for the role.

UPDATE: It has been confirmed Stone will actually play Gwen Stacy, not Mary Jane Watson, according to Sony Pictures.

Stone is currently shooting the adaptation of the Kathryn Stockett bestseller "The Help" for DreamWorks. She plays Skeeter, a college student who returns home determined to expose the class differences between the matriarchs and their house servants in the South in 1962.