Katy Perry, whose duet with Elmo was cut from "Sesame Street" after parents complained the singer showed too much skin, will get a chance to sing with toons this winter as a guest star on "The Simpsons." -- Full Story at New York Daily News 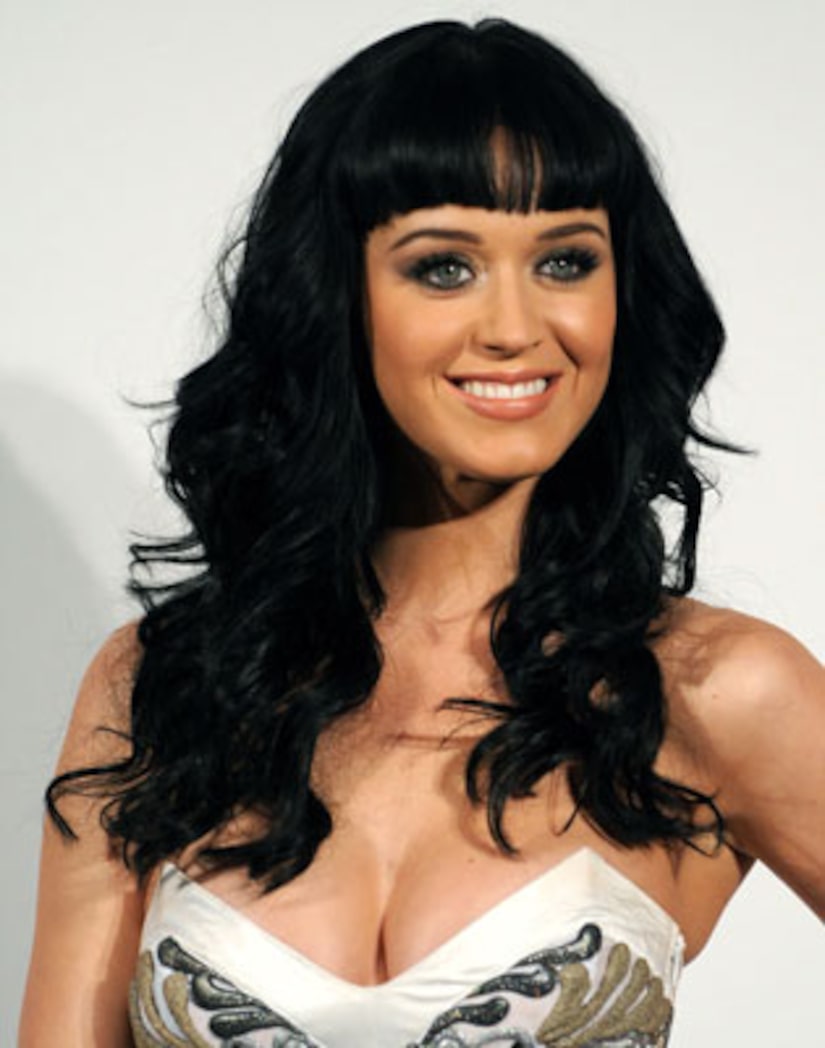