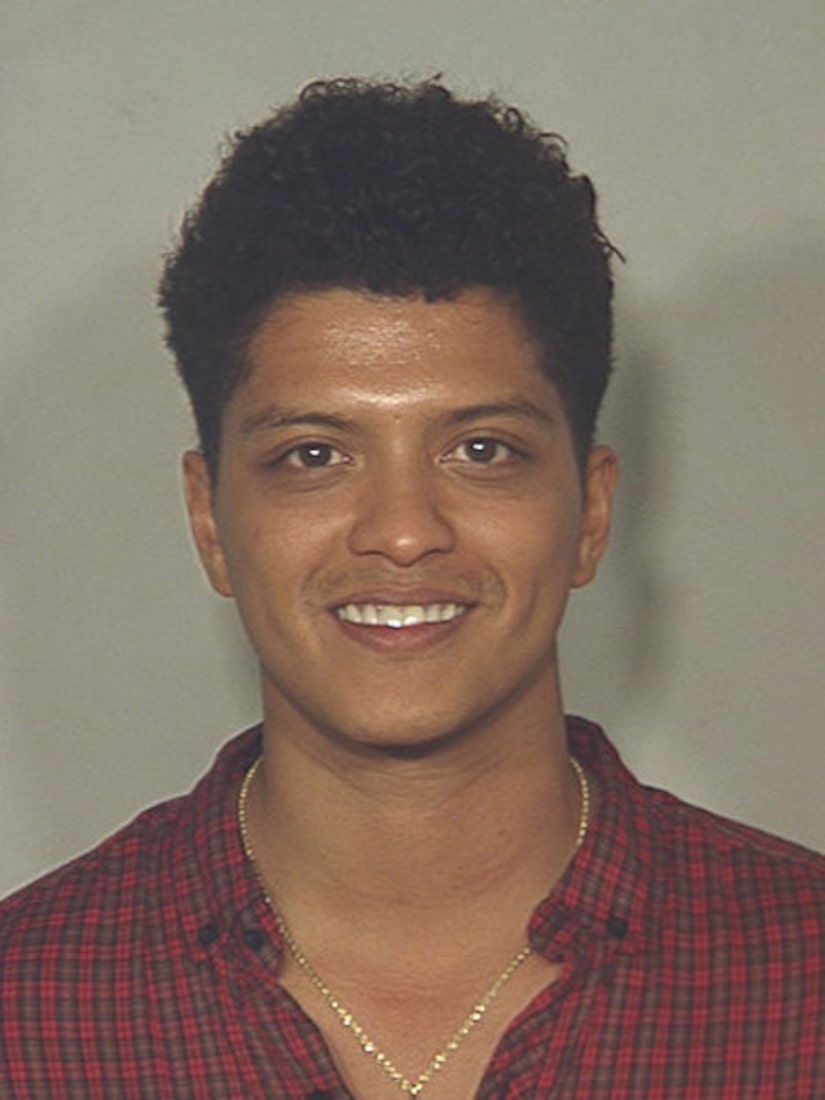 Law enforcement officials told "Extra" that the singer, 23, was caught by Hard Rock Hotel security who confronted him in the restroom just before 2 AM. They then called Las Vegas Police who popped Mars aka Peter Hernandez, for possession of 2.6 grams of a "white powdery substance" believed to be cocaine.

Bruno was taken into custody, booked and released to his own recognizance around 7:45 AM.

The 23-year-old had performed at the Hard Rock on Saturday prior to his arrest.