Country singer LeAnn Rimes has faced an enormous amount of controversy after having an affair with married actor Eddie Cibrian -- and she's speaking out in the October issue of Shape magazine to explain why she cheated on her husband of six years, Dean Sheremet. 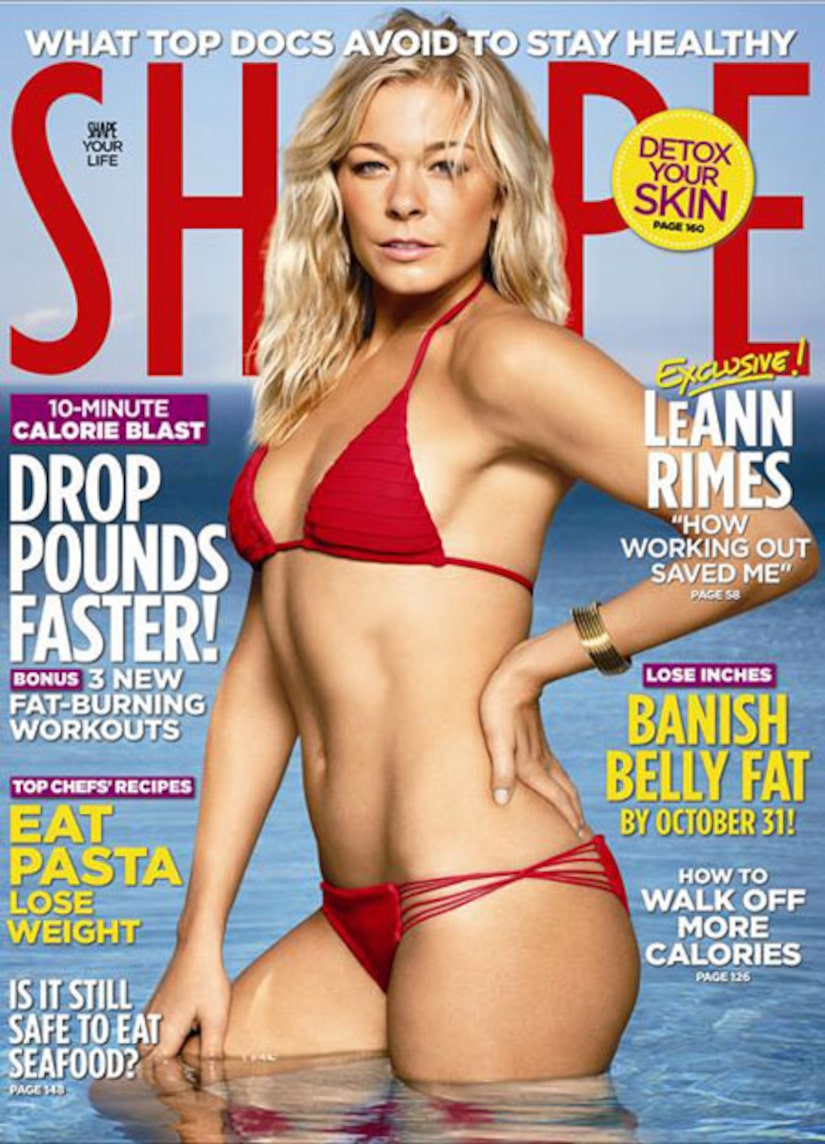 "My relationship with Dean was great, but ultimately it wasn't a fulfilling marriage for either of us," she said. "We got married so young: I was 19 and he was 21, so as we got older, we grew apart."

Rimes, 28, engaged in an affair with Cibrian, 37, while the two were both married, after they met on the set of "Northern Lights."

"I think any relationship is hard to get out of, and I don't think the way I did it was right," the singer adds.

Looking back, Rimes said she understands why people are disappointed in her. "I truly believe there are lessons in it for me to learn. Cultivating strength from rough situations is the most important thing. After going through this, I know I can face anything."