Troubled starlet Lindsay Lohan is set to make an appearance at the MTV Video Music Awards tonight, her first public appearance since being released from jail and rehab, according to RadarOnline. 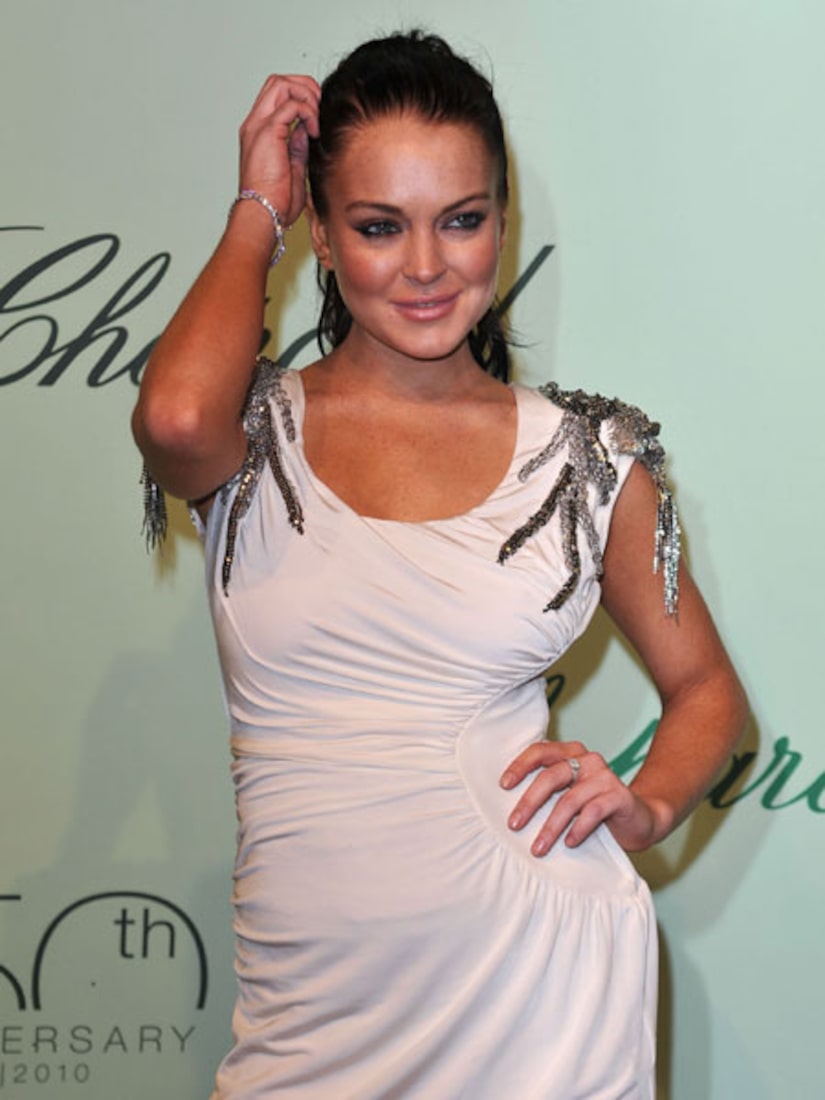 A source told the website that Lindsay will be making a brief appearance during the early minutes of the show. There has been no word on what the plans are for the surprise cameo.

Check out the wildest moments in VMA history

The actress, 24, skipped the premiere of her new film "Machete" two weeks ago, which took place right after she was released from rehab.

Lindsay was sentenced by Judge Marsha Revel to serve 90 days in jail, followed by 90 days of rehab for probation violations stemming from her 2007 DUI conviction. She served less than two weeks in jail.