Don't expect a duet between Kanye West and Taylor Swift at the MTV Video Music Awards this Sunday. The show's executive producer flatly declared there's no chance of the pair reuniting in song a year after West interrupted Swift's acceptance speech for best female video to proclaim that Beyonce should have won the prize. -- AP 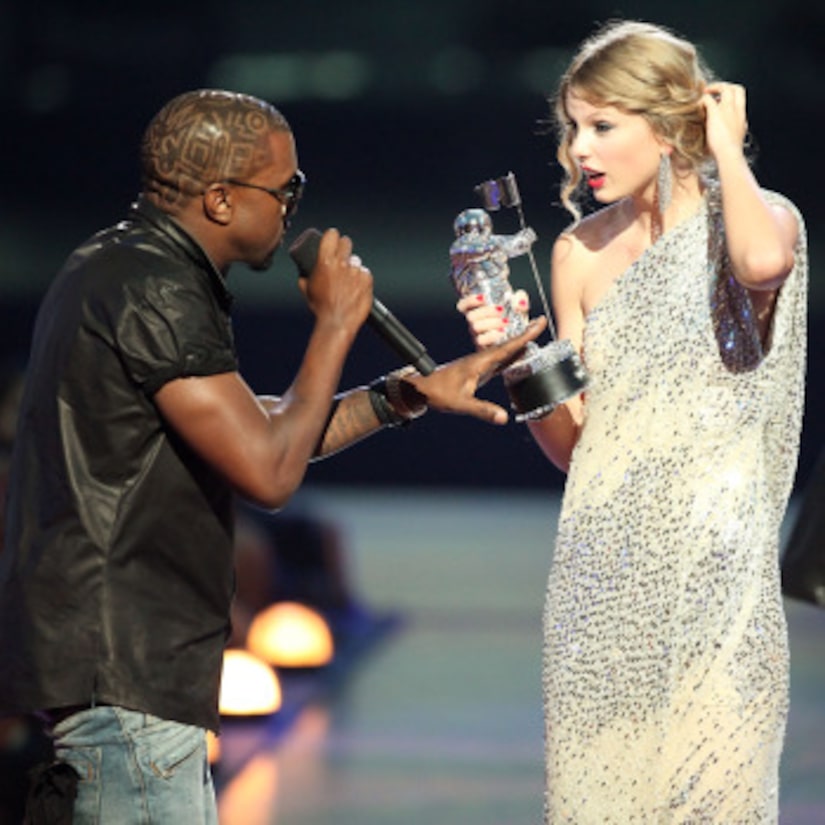 Bachelorette Ali Fedotowsky Gets a New Job! -- Us Weekly 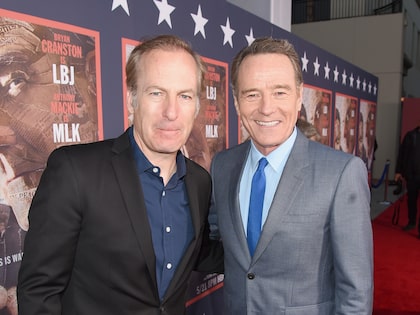 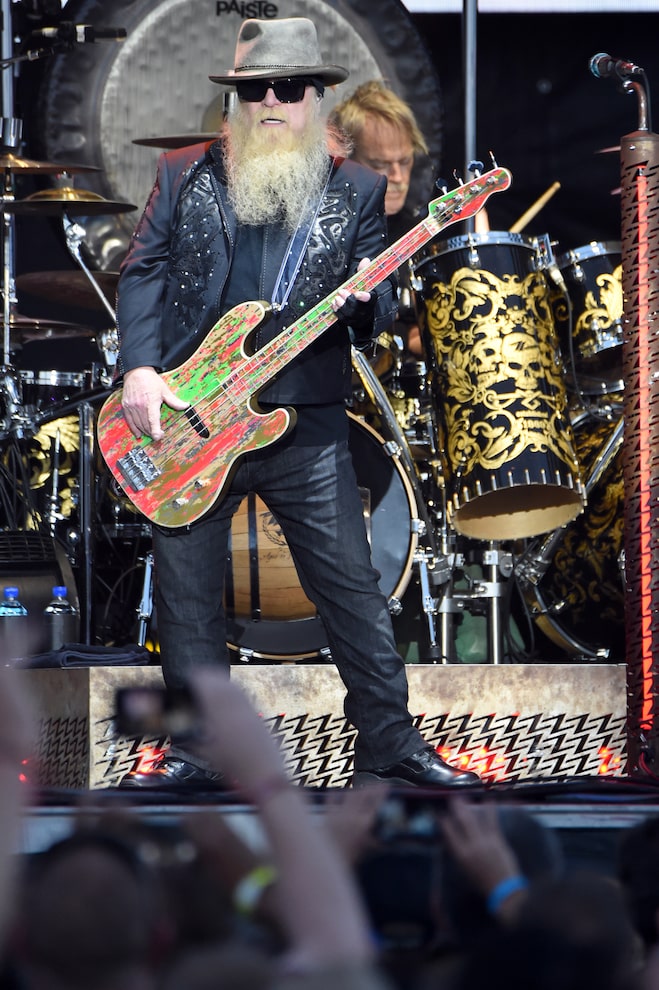