Brad Pitt and Angelina Jolie have a new place to kick back -- a $40 million mansion in the hills of Valpolicella in northern Italy. It's the couple's third home, joining their L.A. pad and a $3.5 million New Orleans house, PopEater.com reports. 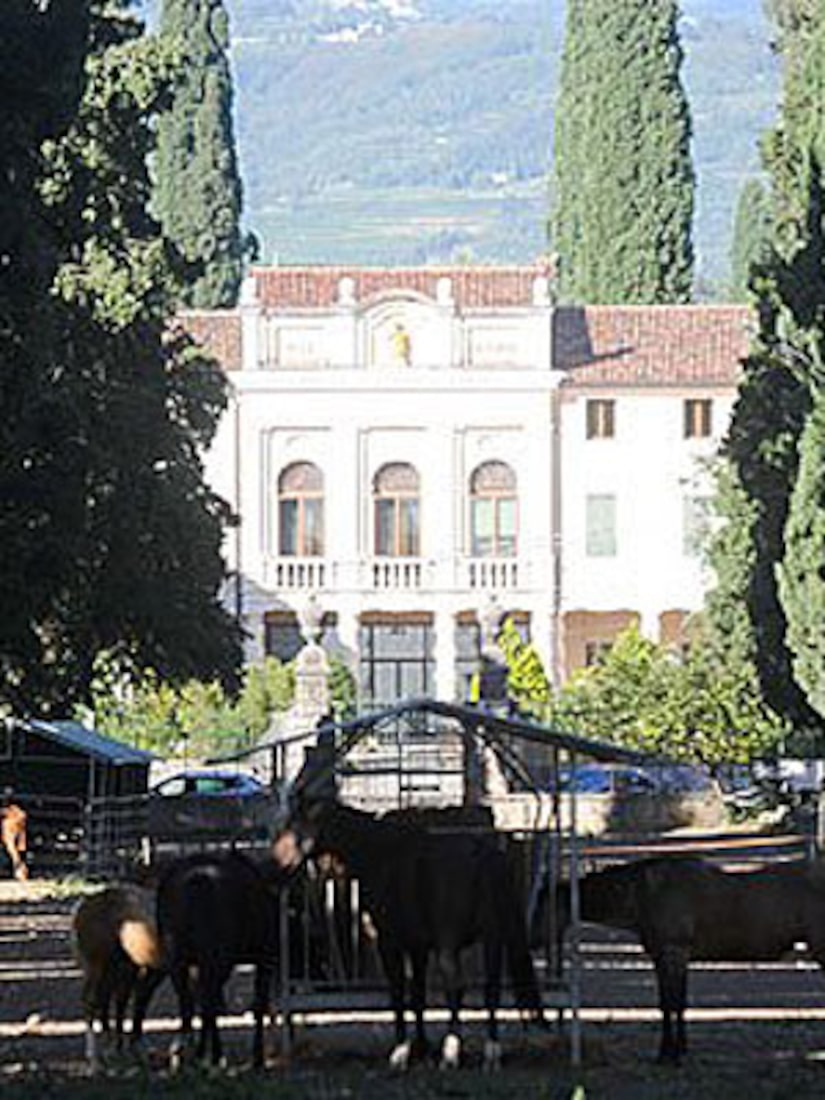 Snooki Due in New Jersey Court Today for Being Annoying -- AP