Rapper T.I. and his wife Tameka "Tiny" Cottle were arrested in Hollywood Wednesday night after deputies found a controlled substance in his car -- which has now been confirmed as ecstasy. 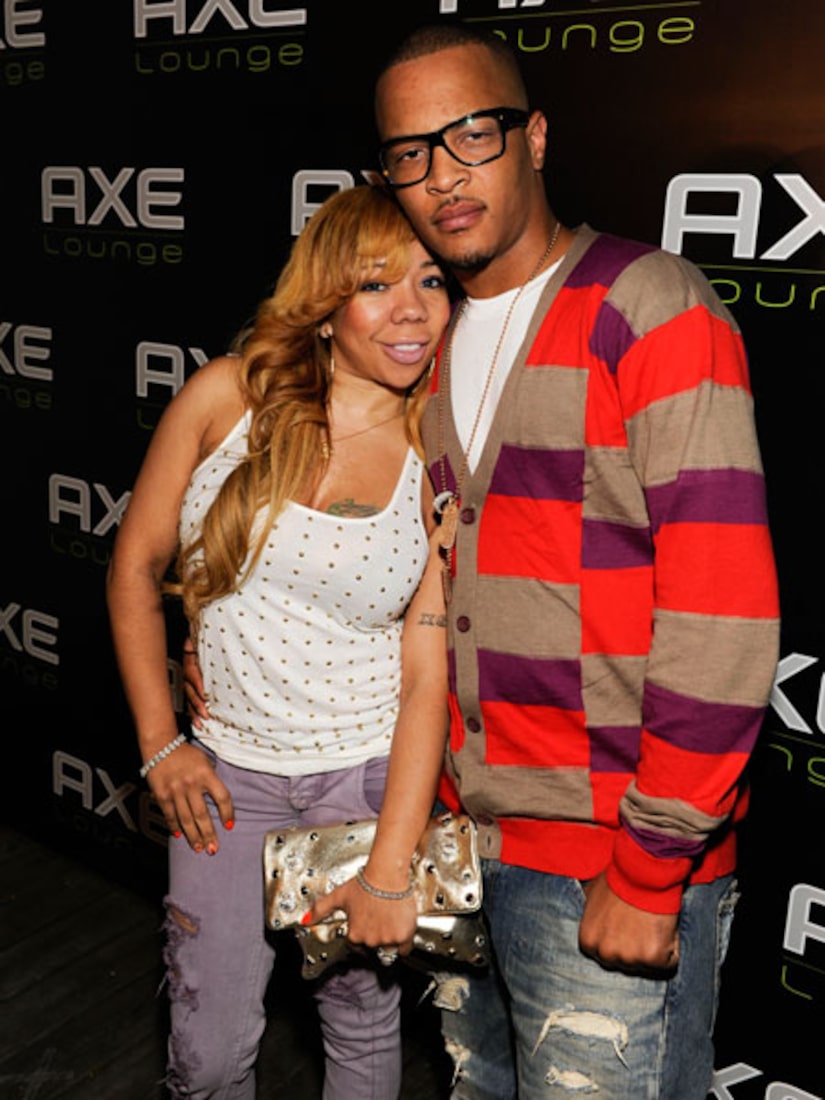 Cops pulled over the rapper after smelling marijuana coming from his car. While conducting a detailed search of T.I.'s Maybach, law enforcement found pills that tested positive as a type of ecstasy, reports RadarOnline.

The case has now been turned over to the District Attorney's office, which will decide if charges are to be filed against the recently married couple.

This isn't T.I.'s first run-in with the law; he was released from prison last year after serving time for possession of illegal firearms.

The Grammy winner and Tiny wed July 30 in Miami.