Traci Johnson, the woman at the center of former New York Giants star Tiki Barber's scandalous breakup, spoke to "Extra" in a two-part interview -- and she's setting the record straight on her relationship with the football player. 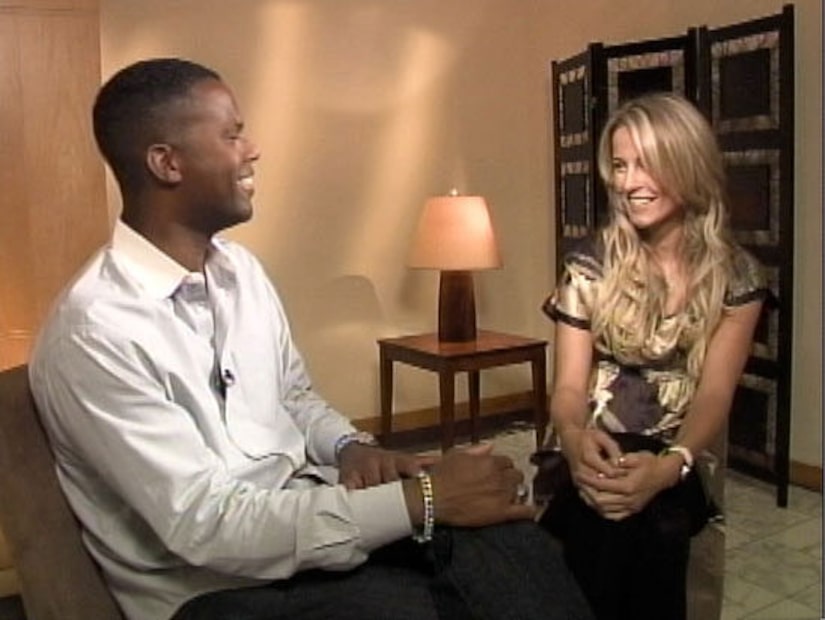 Rumors that Tiki split with his pregnant wife, Ginny, to be with Traci have caused such a severe backlash, that Tiki and Traci went into hiding.

"We couldn't leave our apartment because people were outside wanting to take pictures of me going to the gym, or him picking up the kids," Johnson said.

The pressure forced Traci, 23, to drop out of school, but she said it was worth it and that she and the former NFL linebacker are in it for the long haul.

"I hope I'm with him for as long as possible. I can't even say marriage because he's not even divorced yet, but it's close to being as perfect as possible."