After overdosing on aspirin and a sleep aid Monday night, "American Idol's" Fantasia Barrino is in stable condition. 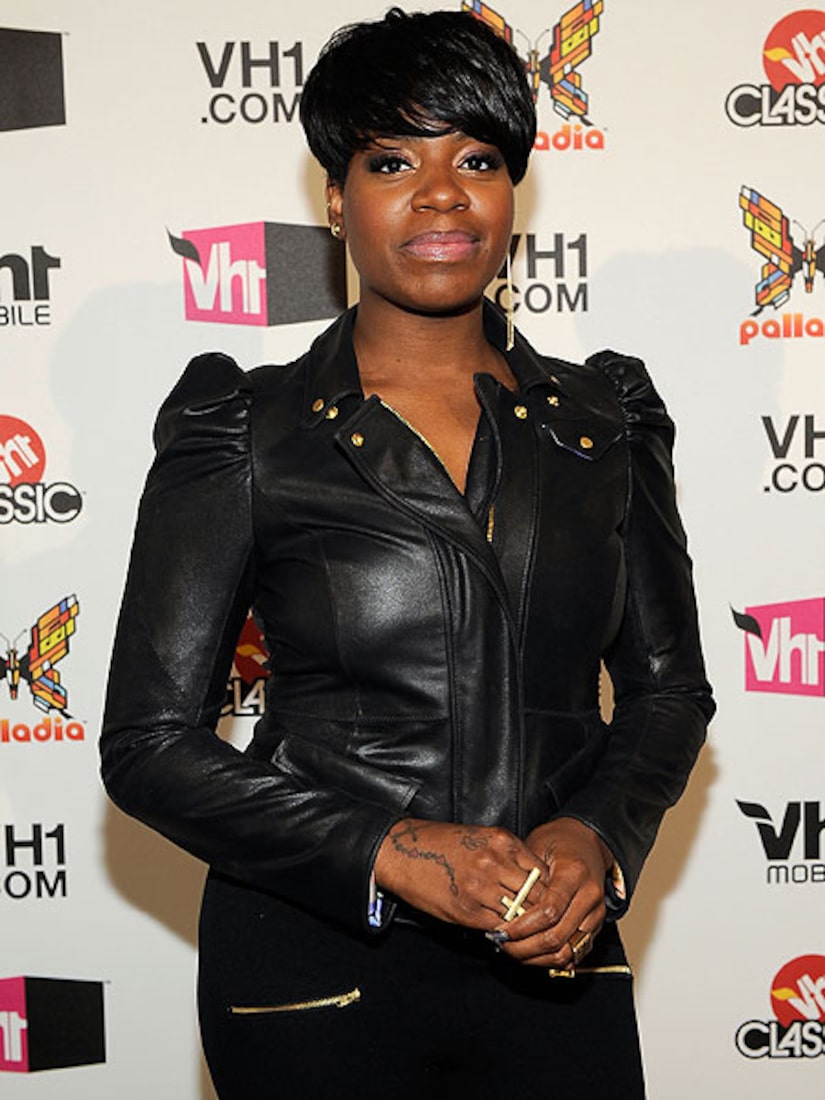 The singer's manager, Brian Dickens, released a statement to "Extra" saying, "Last night, Fantasia was hospitalized. She took an overdose of aspirin and a sleep aid. Her injuries are not life threatening. She was dehydrated and exhausted at the time. She was totally overwhelmed by the lawsuit and the media attention. Fantasia is stable now."

Barrino is currently being sued by a woman who claims the singer broke up her marriage and made sex tapes with her husband, Antwaun Cook.

Fantasia is set to be released from the hospital anytime now.