"It's over. I broke up with him," Bristol Palin told People magazine about her on again/off again engagement with baby daddy Levi Johnston. 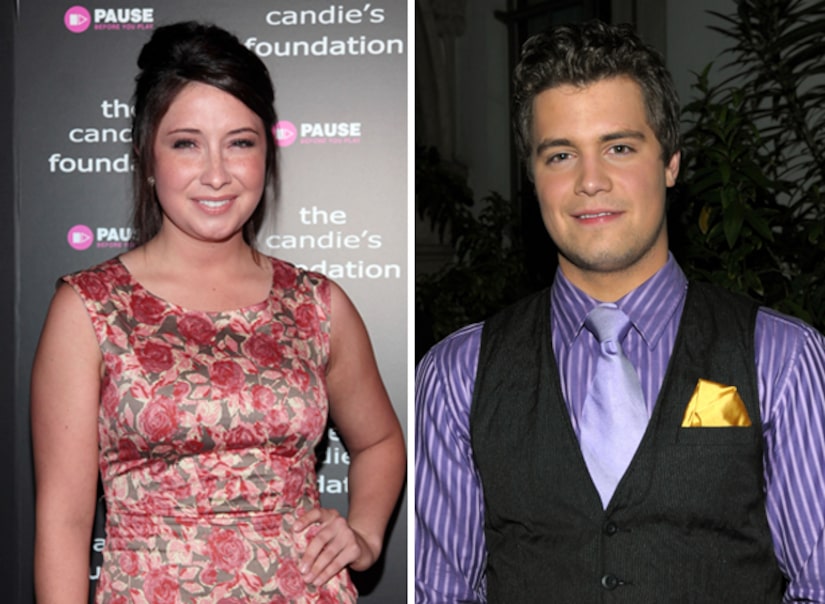 After announcing July 14 that they were giving their engagement a second try, Palin, 19, now says their relationship began going downhill that same day.

Speaking through tears, the teen mom said she's heartbroken, and that Levi has shown "no remorse." They've only spoken once in the last three weeks.

The infamous teen mom says the final straw was when she caught Levi in a lie. She said he told her he was flying to Hollywood to see a hunting show, but Bristol came to find out it was for a music video that mocked her family. "He's just obsessed with the limelight and I got played."

Bristol's mother, former Alaska Governor Sarah Palin, stands by her daughter's decision. "I wish for Bristol to be able to move forward in life with her same forgiving, gracious, optimistic spirit, but from henceforth she'll know to trust but verify. Bristol is strong, she is independent, and she knows what is right for her son," she said.