Actress Lindsay Lohan was released from jail early Monday morning after serving 14 days of a 90-day sentence stemming from a probation violation, and will now undergo the required three-months in rehab. 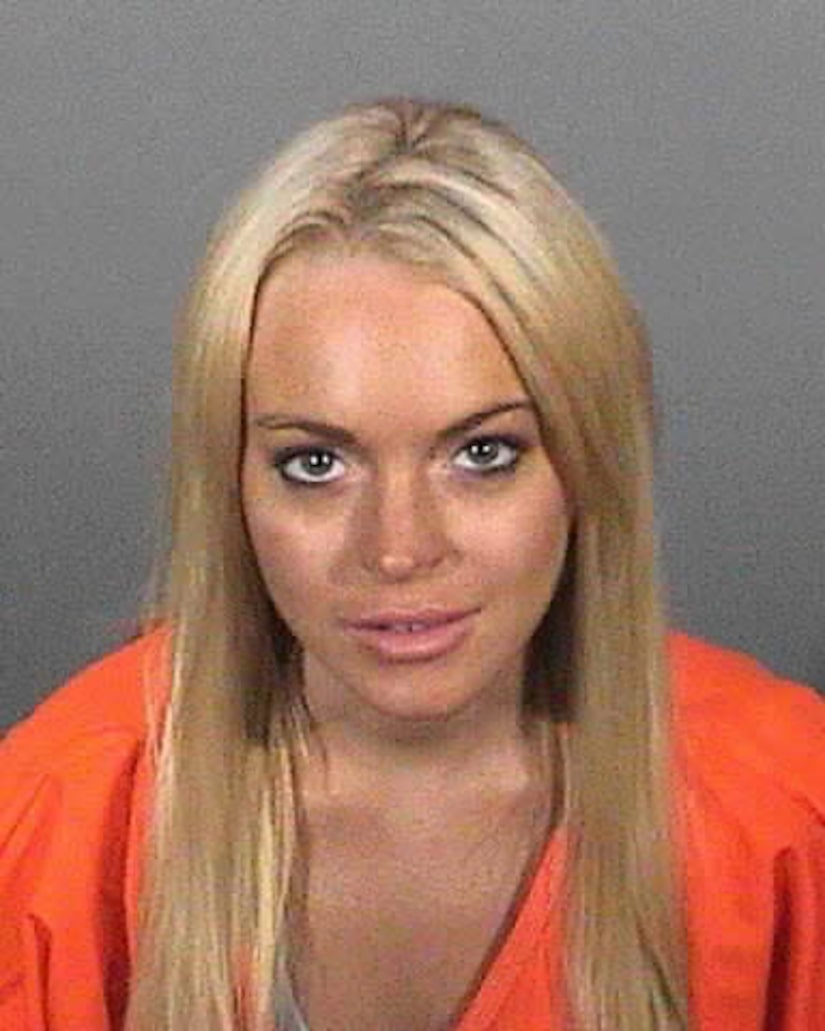 Her early release from jail was expected. Due to overcrowding, inmates such as Lohan, serving time for nonviolent offenses, typically have their stays reduced, AP reports.

Check out facts about Lindsay Lohan

The judge who sentenced the actress said she did not have any control over Lohan's time spent in jail, just so long as she served.

Meanwhile, dad Michael says jail has "worked miracles" for Lindsay. "What's happened in jail is nothing less than a miracle," he said Monday on Atlanta radio show The Bert Show Q100. "She is really on the right path. She is back in touch with the important parts of self. I call that God myself, some people might not."

Lohan is expected to be in rehab until November.