Oksana Grigorieva is finally talking about the Mel Gibson scandal -- directly -- and she wants him to come clean, especially regarding his claims that she attempted to extort money from him. 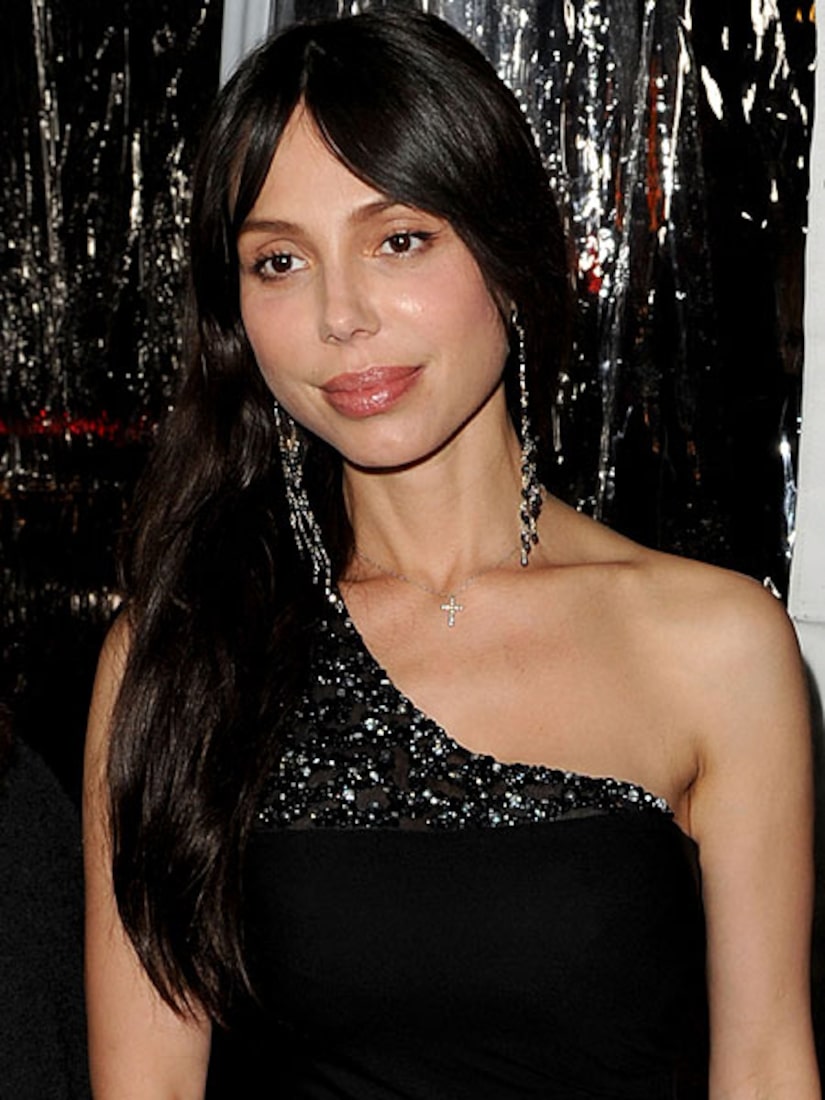 "I think Mel, basically, is trivializing domestic violence," she told RadarOnline.com's Senior Executive Editor Dylan Howard. "It is unfair that by standing up to somebody -- and speaking out -- I am being victimized all over again."

"Speak the truth... tell the truth for the sake of your daughter," she added.

Oksana confirmed she made the now infamous tapes during a single evening of horrifying conversations with the actor, in which he threatened her life, among other things. "I didn't think I was going to make it through the night. The tapes, as you call them, the voicemails, everything was recorded that night because I was in fear for my life."

Also, TMZ has learned that Grigorieva's potential new PR rep, Howard Bragman, has declined to represent her because she gave an impromptu interview in front of a grocery store. A source said Bragman stands by her, but can't represent someone "who won't listen to him." Her previous PR rep, Steve Jaffe, quit Wednesday.