In what promises to be the biggest wedding of the year, Chelsea Clinton and her Wall Street beau Marc Mezvinsky will be heading down the aisle on Saturday -- and "Extra" has all the last-minute details on their big day! 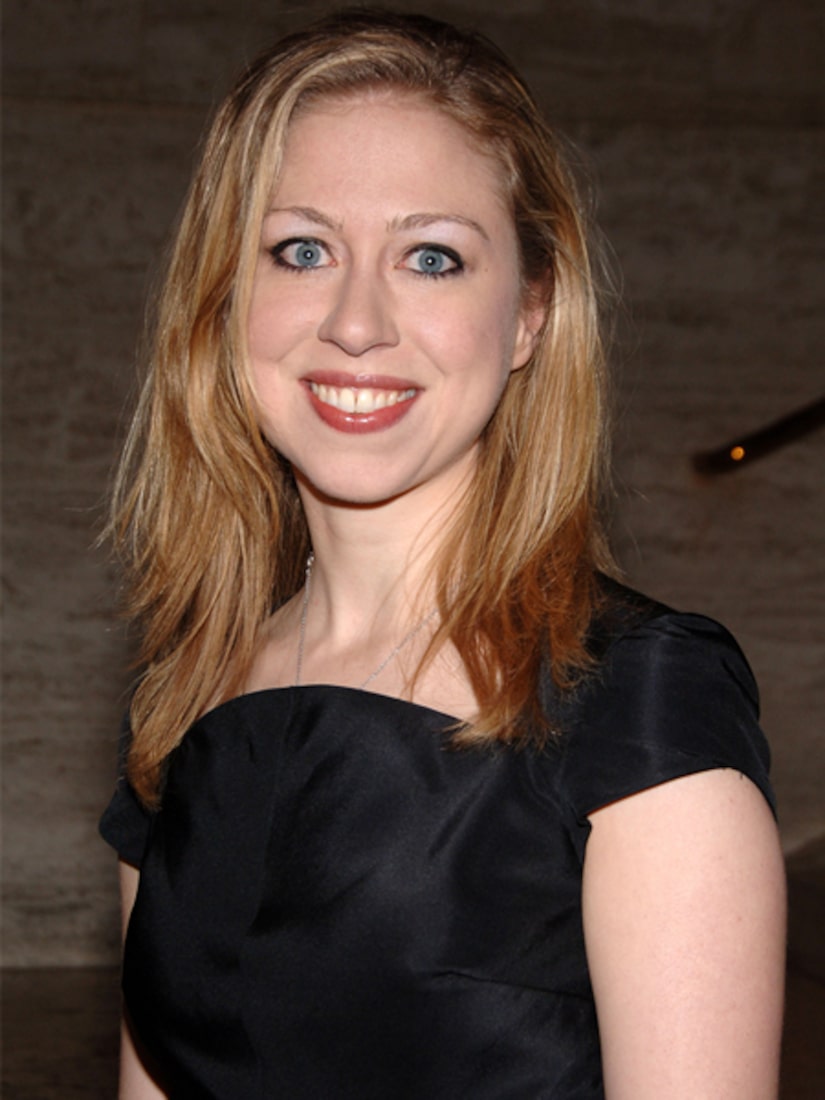 Tonight's rehearsal dinner is being prepared by one of Oprah's top chefs, Laura Pensiero, and is set to take place at her restaurant, Gigi Trattoria, one of the most popular restaurants in Rhinebeck. Pensiero was also named by O Magazine as one of the nation's Most Gifted and Giving Chefs. Rumor has it that the queen of talk will be in attendance tomorrow.

See photos of the Clinton Family through the years

Preparing her bridal bod, the former First Daughter has been training every day for the past three weeks with master spinner Laurie Cole at New York's Soul-Cycle Gym.

Before taking the marriage plunge, Chelsea's legal team has reportedly drawn up a prenup that would make Marc have to pay $10 million if he ever cheats. Looks like they'll have a lifetime of happiness.

Take a look back at some other presidential daughters and their amazing weddings!