In the never-ending saga that is Oksana Grigorieva vs. Mel Gibson, today's chapter had Mel finally meeting with L.A. County Sheriff's detectives on Sunday for an official interview in his criminal complaint about Oksana trying to extort him, reports TMZ. And the talk had some rules... 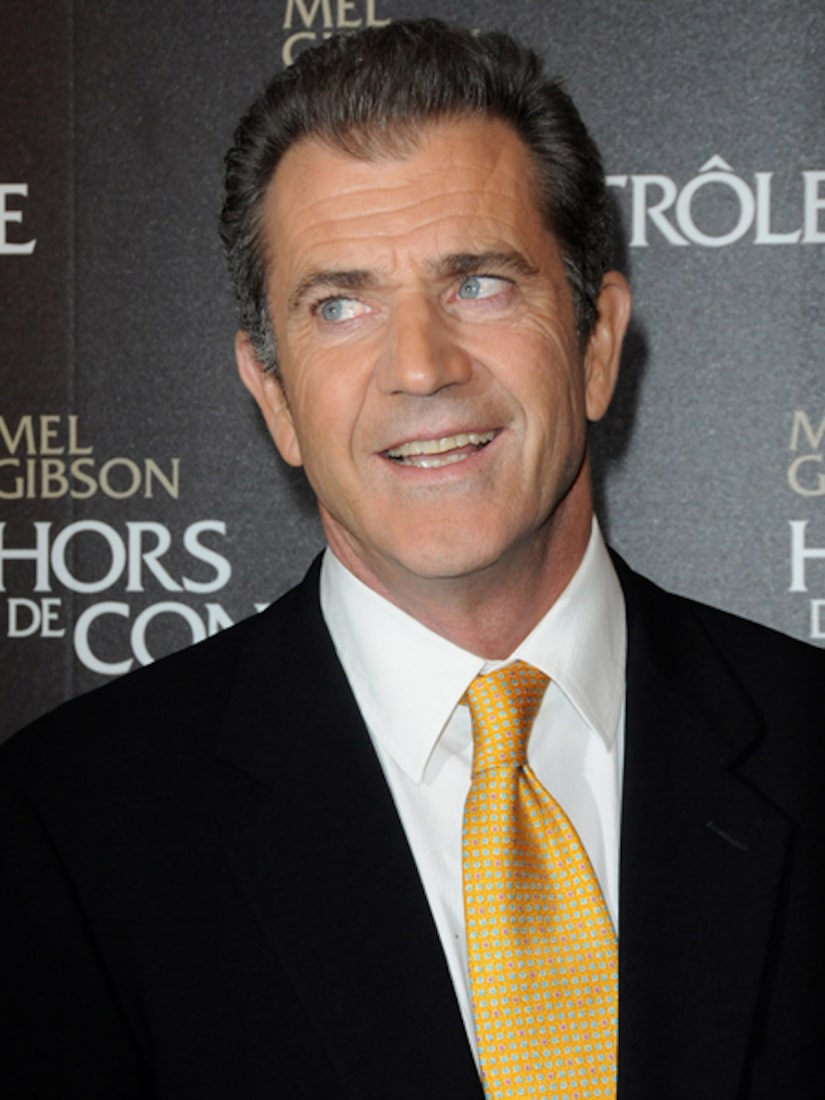 The reportedly lengthy meeting involved a complaint Gibson filed, saying his baby mama tried to extort the irate multi-millionaire. Oksana's criminal abuse complaint against Gibson was not part of the discussion -- which was one of the ground rules set by Mel and his people to protect him from potential self-incrimination, i.e., the ol' 5th Amendment.

Mel and his lawyer submitted "physical evidence" to law enforcement, including texts and emails that allegedly prove Oksana tried to extort the hotheaded star.

Tune in tomorrow for the next chapter.