A former friend of Oksana Grigorieva, who chooses to remain anonymous, was interviewed by "Extra's" Special Correspondent Lauren Sivan. The ex friend slams the singer as a gold-digger who is only focused on her music career. 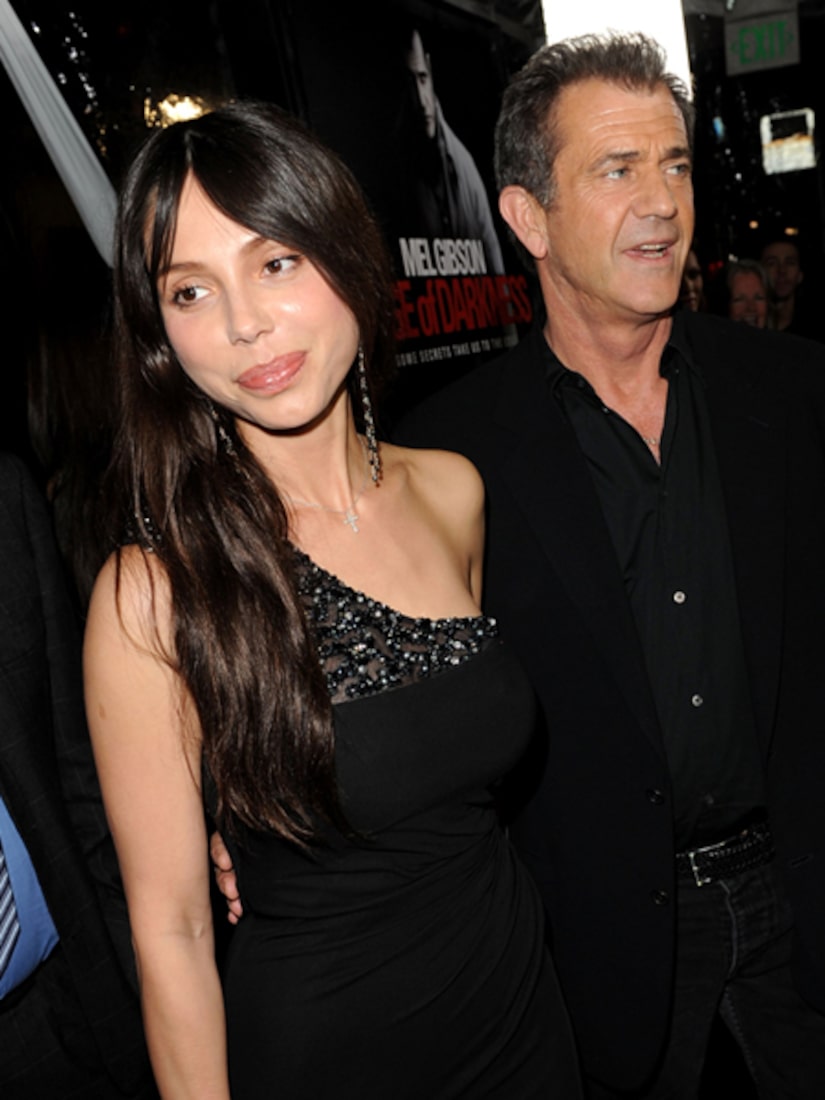 "She was relentless in finding that person who was going to help her career, help her with her son, help her have a good life," said the estranged pal.

If the allegations are true, Oksana found that man in Mel, who poured a reported $5 million into her music career.

Check out seven things you don't know about Oksana

When asked what kind of mother the Russian beauty is to her 12-year-old son with actor Timothy Dalton, the mystery friend said, "I didn't feel the love she had for her son was evident like I thought it would be, and now that she has this new kid, it's almost like the goose that laid the golden egg. She's holding on to this kid for dear life."

As the heated custody battle over baby Lucia is set to play out in the courtroom, Grigorieva's ex has a warning for Gibson: "I wouldn't put nothing past this woman. All she's trying to do is get a payday."