In a new audio tape, an out-of-control Mel Gibson is heard making threats against Oskana Grigorieva and admitting he hit her. 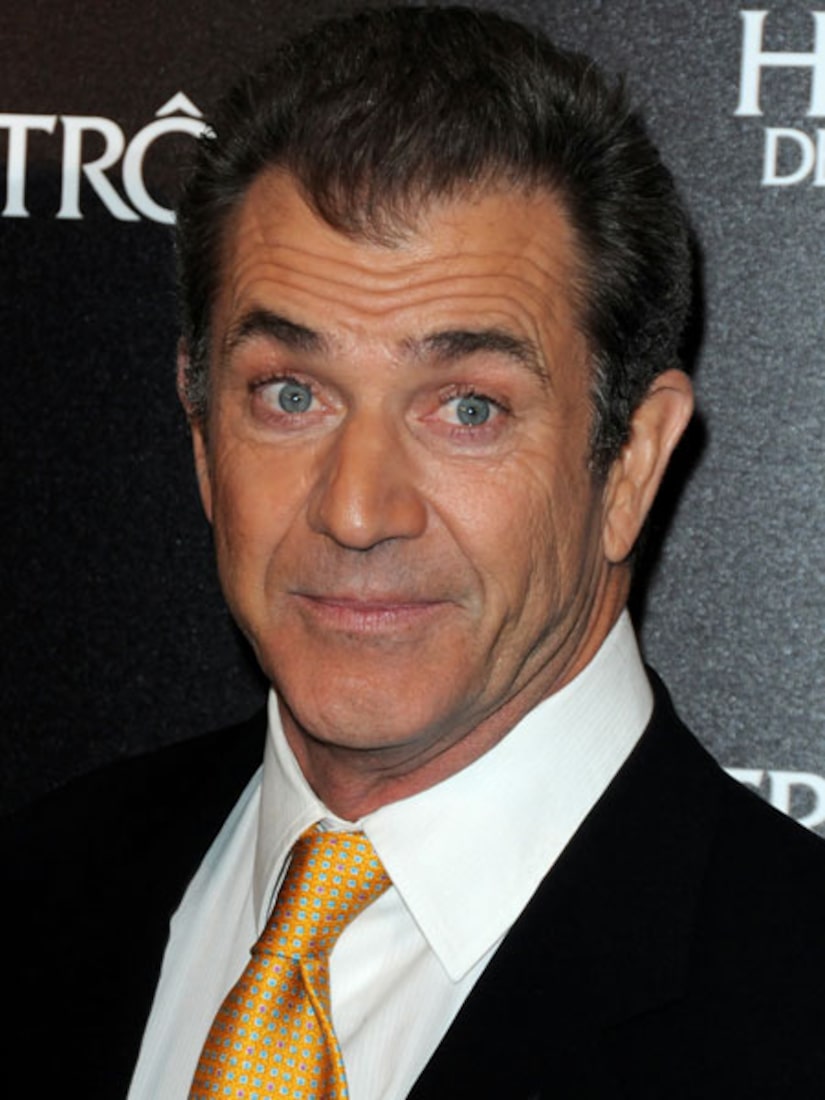 On the tape, released Monday by RadarOnline.com, the actor is in an uncontrollable rage, bellowing that he will hit her in the head with a baseball bat and later says he will bury her in his garden. "I'm capable of it. You understand that?!" he yelled. It's the second tape released.

Gibson is also heard admitting he struck Grigorieva while she was holding their 8-month old daughter and that she "deserved" it. The actor has filed a suit against the Russian singer, claiming she leaked the tapes, which she has emphatically denied.

Meanwhile, the Los Angeles County Sheriff's Department is continuing their investigation of Gibson on domestic violence charges. Spokesman Steve Whitmore would not comment specifically on whether recordings released by RadarOnline would become part of the investigation, but he told AP any potential evidence would be thoroughly reviewed and considered.

Gibson once told "Extra's" Mario Lopez his words to live by: "Don't get caught."