Los Angeles-born actor Andrew Garfield, who grew up in England, will step into the spiffy red boots previously occupied by Tobey Maguire for what will be the fourth screen adventure for Spider-Man -- also known as Peter Parker. -- Full story at People 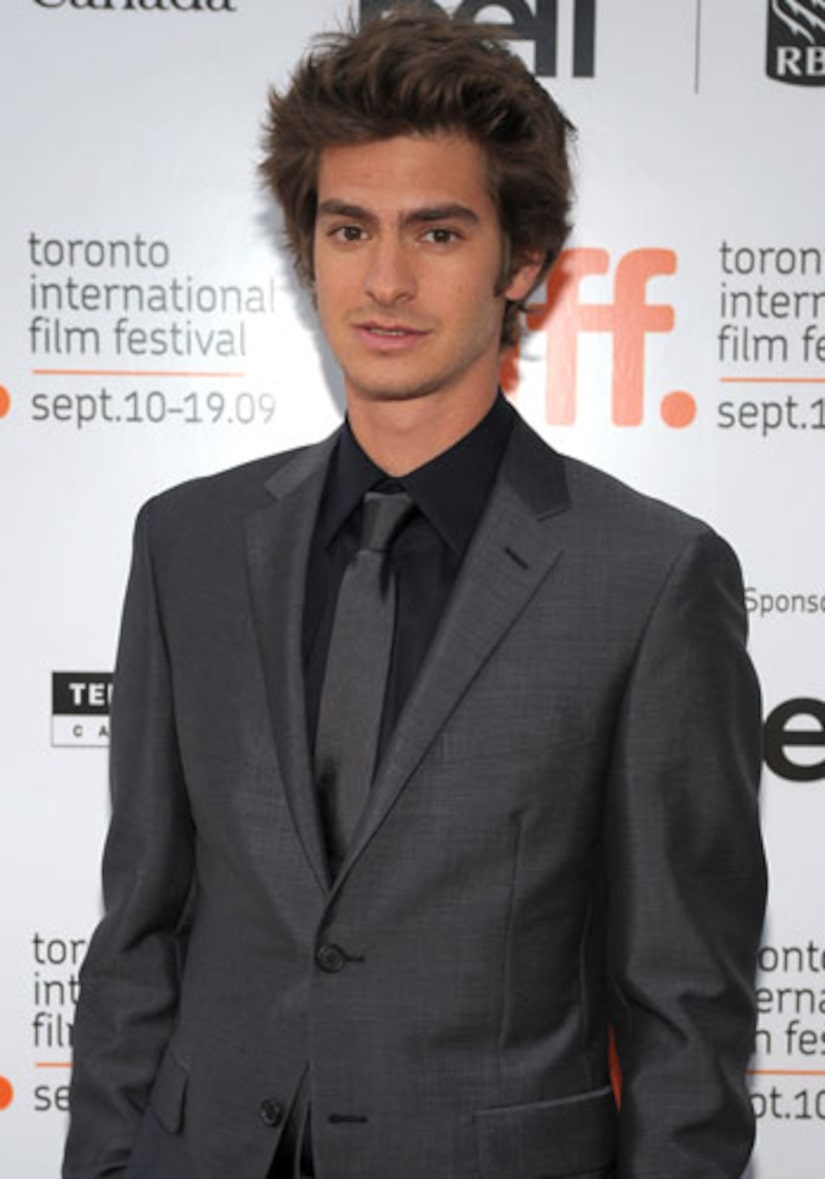 Get more "Extra" scoop on the latest headlines for July 2!

Lindsay Lohan Punched by Waitress on 24th Birthday -- Us Weekly