"Party of Five" alum Jeremy London filed a restraining order against his family, who publicly doubted his claims that he was kidnapped and forced to do drugs during a harrowing, six-hour ordeal earlier this month. -- Pop Crunch 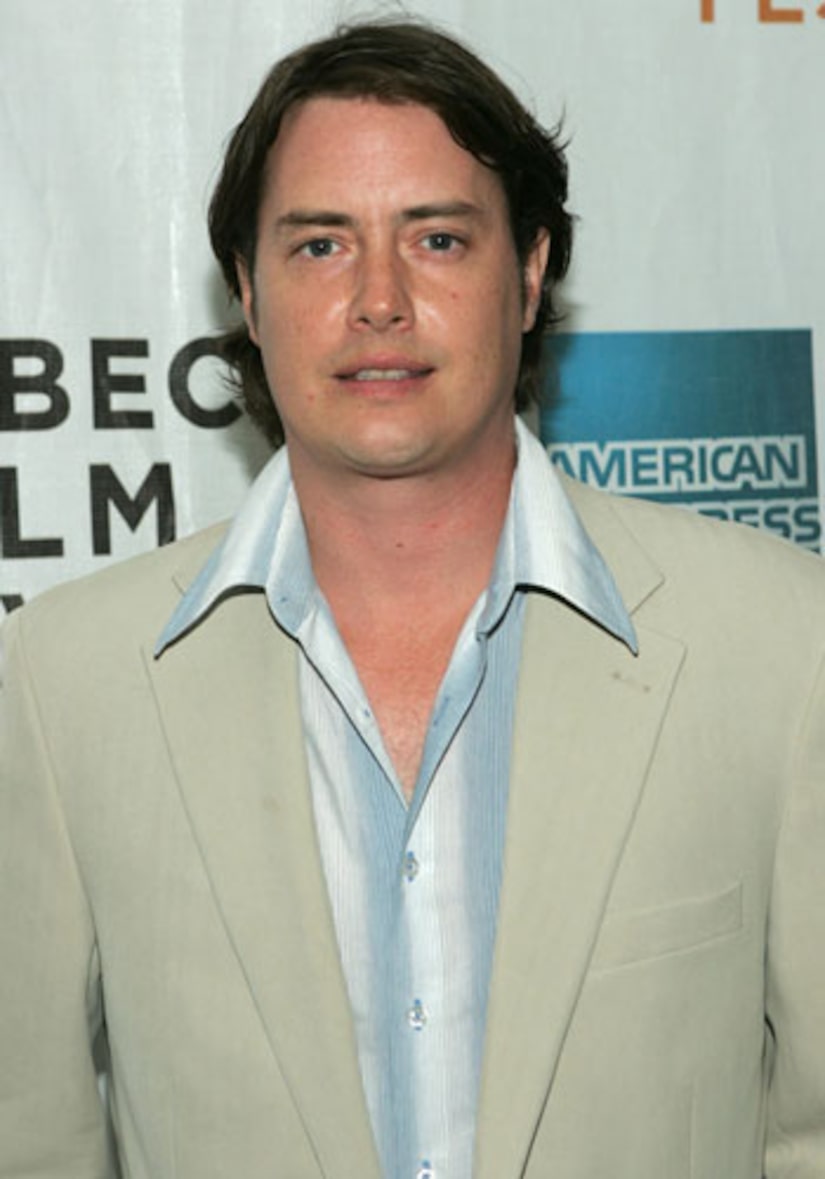 Get more "Extra" scoop on the latest headlines for July 1!