Former South Africa President Nelson Mandela was set to appear at the World Cup opening ceremony on Friday, but canceled after his 13-year-old great-granddaughter, Zenani Mandela, was killed in a car accident Thursday night. 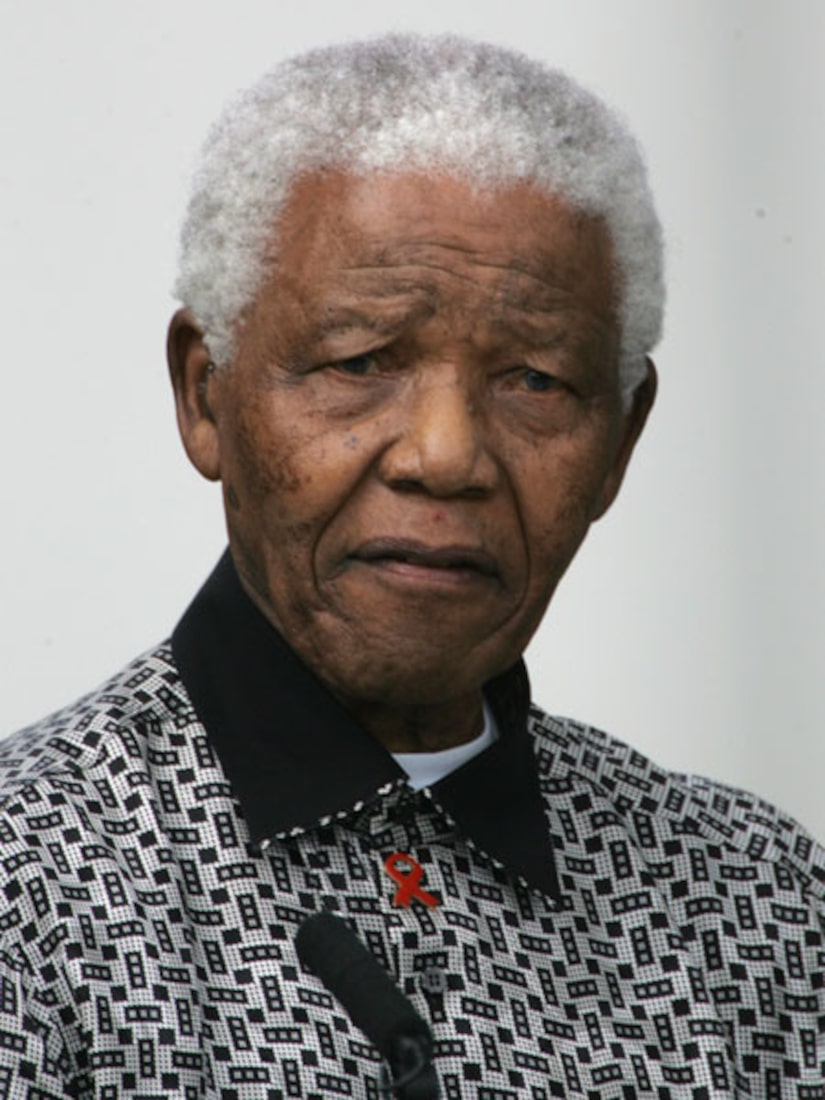 According to police, Zenani was returning home from the World Cup Kick-off Celebration concert, when her driver, who is yet to be named, was accused of driving under the influence and hit a barricade.

The Nelson Mandela Foundation said the tragedy "made it inappropriate" for Mandela to attend opening day. Adding, "We are sure that South Africans and people all over the world will stand in solidarity with Mr. Mandela and his family in the aftermath of this tragedy."

Zenani was one of Mandela's nine great-grandchildren.