"The Proposal" co-stars Ryan Reynolds and Sandra Bullock are teaming up again. This time for a new action comedy, tentatively titled "Most Wanted," reports Entertainment Weekly. 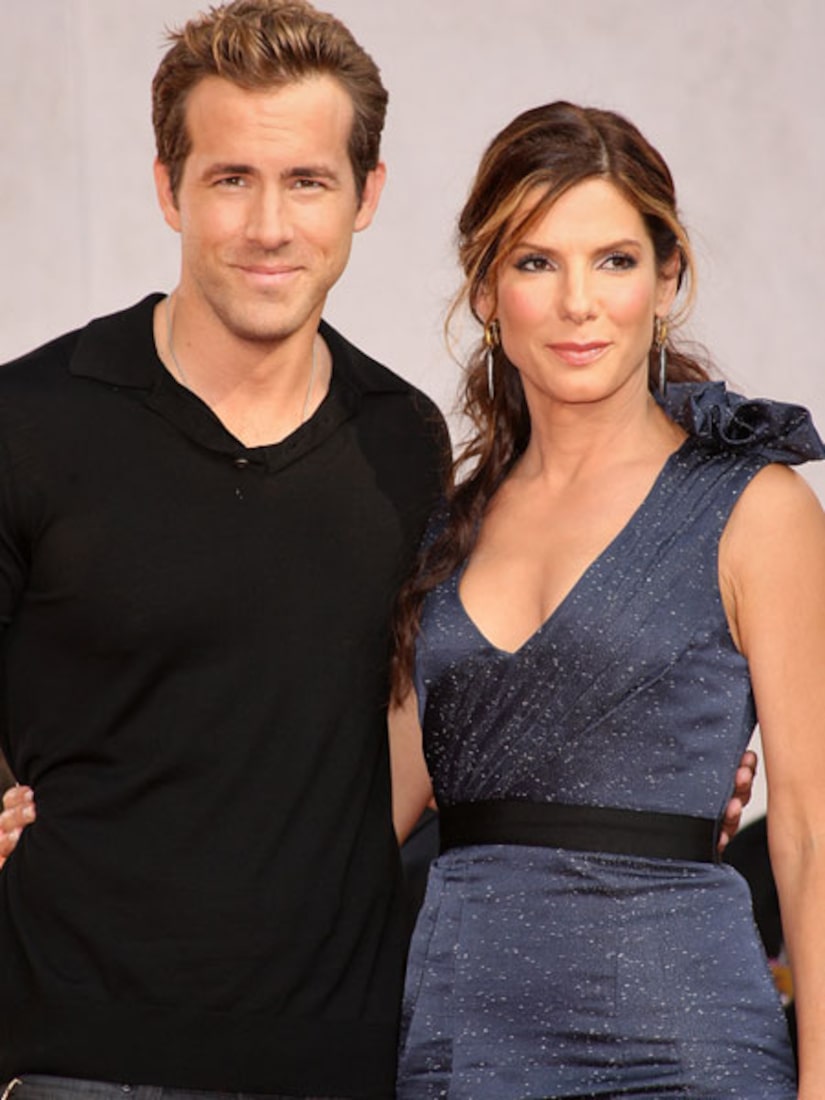 "The project is currently in development and she is looking forward to reading the script," Bullock's rep confirmed.

Universal Pictures and Mandeville Films closed a deal with "The Proposal" screenwriter, Peter Chiarelli, on Friday. Reynolds will also executive produce. They are currently in talks with Anne Fletcher, director of "The Proposal," as well.

This will be Bullock's first film since winning the Best Actress Oscar for her turn in "The Blind Side" in March.