Holding onto her 15-minutes of fame for dear life, Michelle "Bombshell" McGee, the women who brought Jesse James down, has signed a deal to promote a website that encourages people to have affairs, TMZ reports. 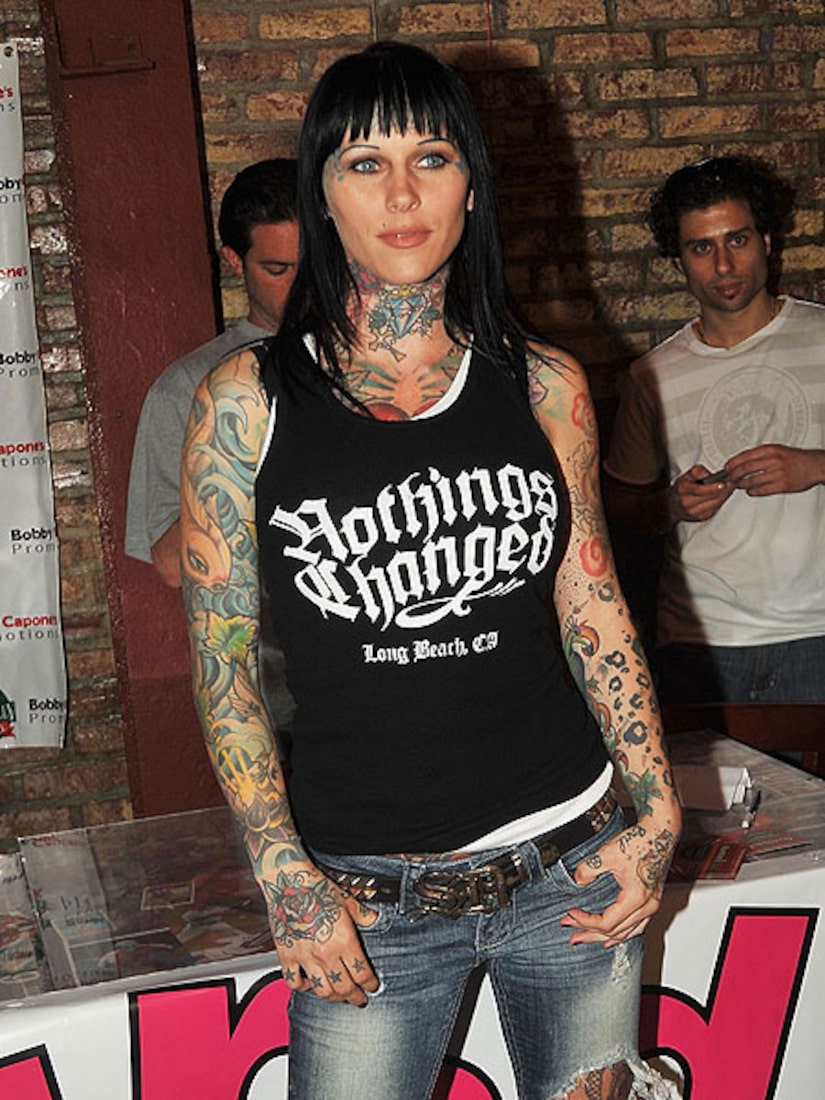 McGee showed up in Toronto to shoot the commercial for AshleyMadison.com, which will have a strip club theme and may include nude photos of the tattooed Bombshell.

She is also reportedly getting paid $500 an hour for the gig, plus a percentage of business the website makes from traffic McGee brings in.