Paul Gray, 38, bassist of the band Slipknot, was found dead this morning in a Des Moines, Iowa hotel room. 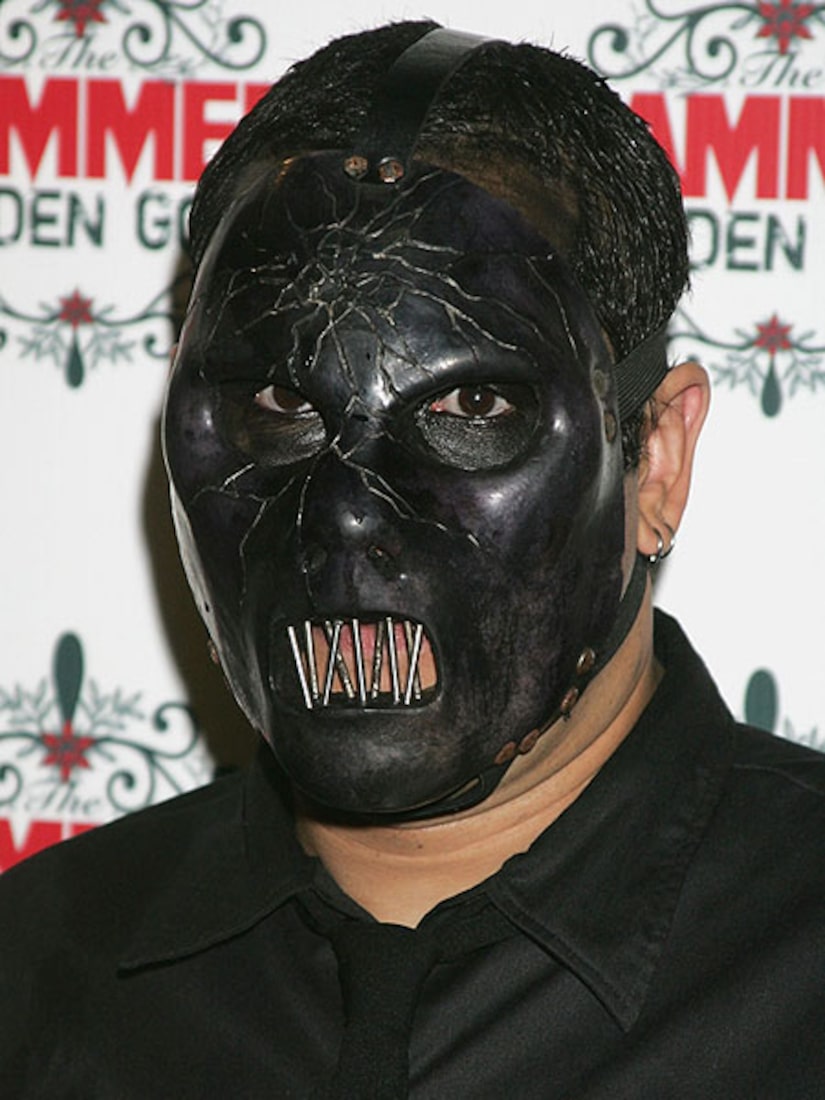 According police, a hotel employee found the bassist dead at the TownePlace Hotel. Law enforcement officials say they found no evidence of foul play at the scene and that an autopsy is planned for Tuesday.

Slipknot rose to fame in 1999 with their first album, which sold over 1 million copies.

Gray is survived by his wife of two years, Brenna.