Lindsay Lohan landed at Los Angeles International Airport on Saturday night after spending a week in Cannes, which has caused major legal drama for the actress. 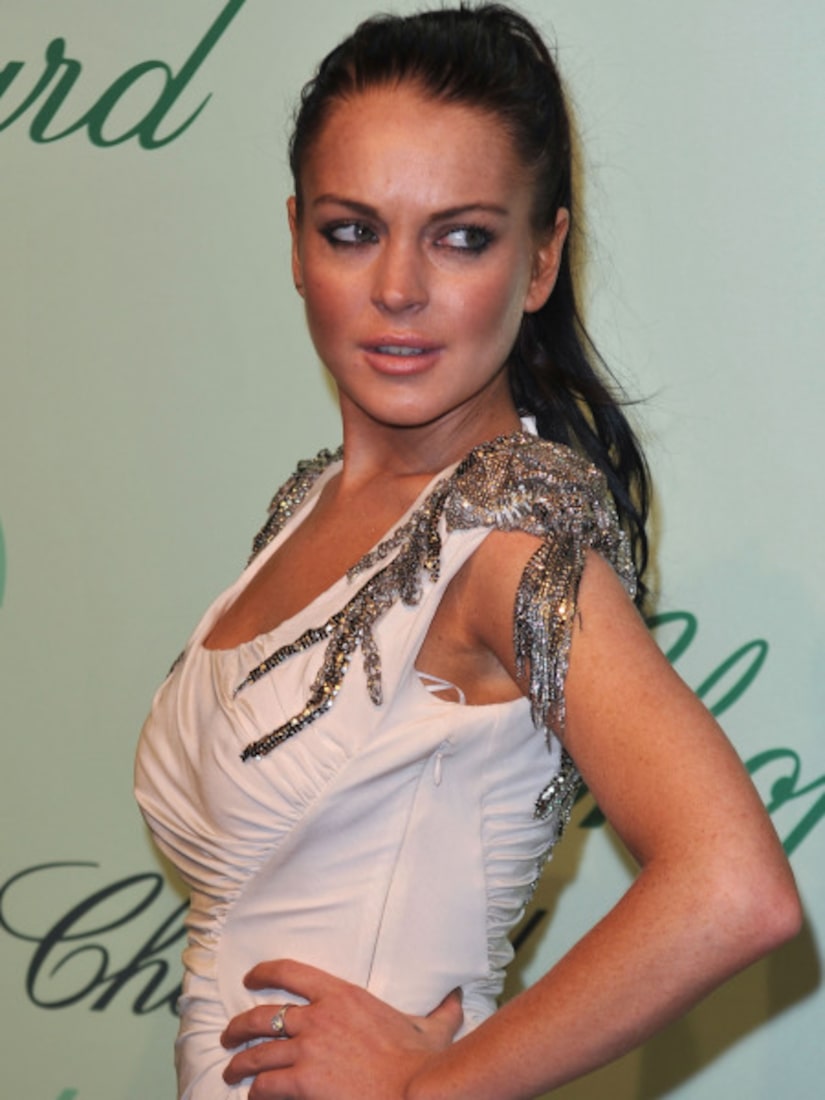 Partying until the earlier hours every morning, Lohan missed her mandatory DUI progress hearing Thursday, prompting the judge to issue a bench warrant for her arrest. The young starlet claims that someone stole her passport, leaving her stranded at the Cannes Film Festival.

See photos of celebrity sightings at the Cannes Film Festival!

Although the warrant was lifted after Lohan's reps posted 10% of her $100,000 bail, LiLo will have to appear in court Monday morning. If it is determined that she violated her probation, Lindsay could be looking at 180 days in the slammer.