"Today" host Matt Lauer is being hounded by paparazzi over his alleged marital problems -- and he's speaking out for the first time about it. 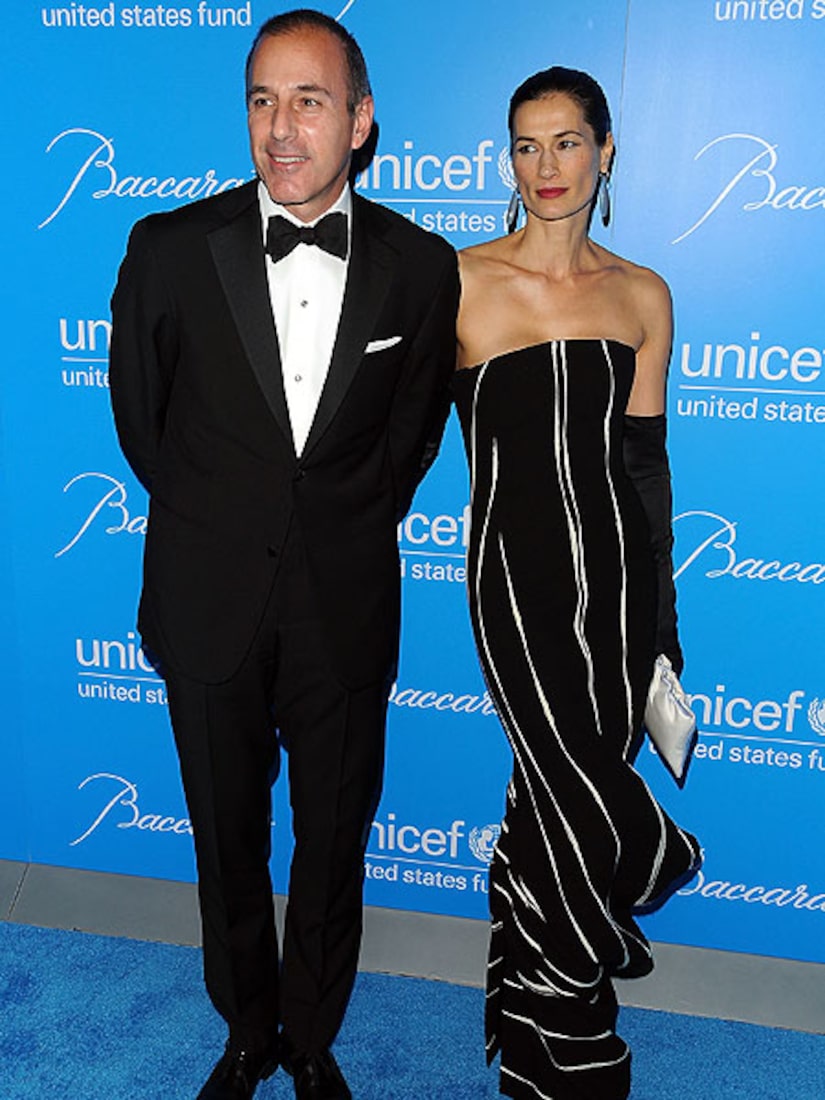 When asked by photographers this week about why the National Enquirer is pursuing him, Lauer replied, "It's my turn," adding quickly, "I'm loving life... thank you for asking."

And just a few blocks away, one of the women Lauer was allegedly linked to, Alexis Houston, held an impromptu press conference. She said felt the need to clear the air some more, even though she had already released a statement saying the allegations were untrue.

"Extra" was there and asked Houston if she thought holding such a press conference was only fueling the rumors. "My publicist issued a statement saying it wasn't true... and that wasn't enough. I think that what's important is that I don't appear as if I'm running away from the issue," Houston replied.