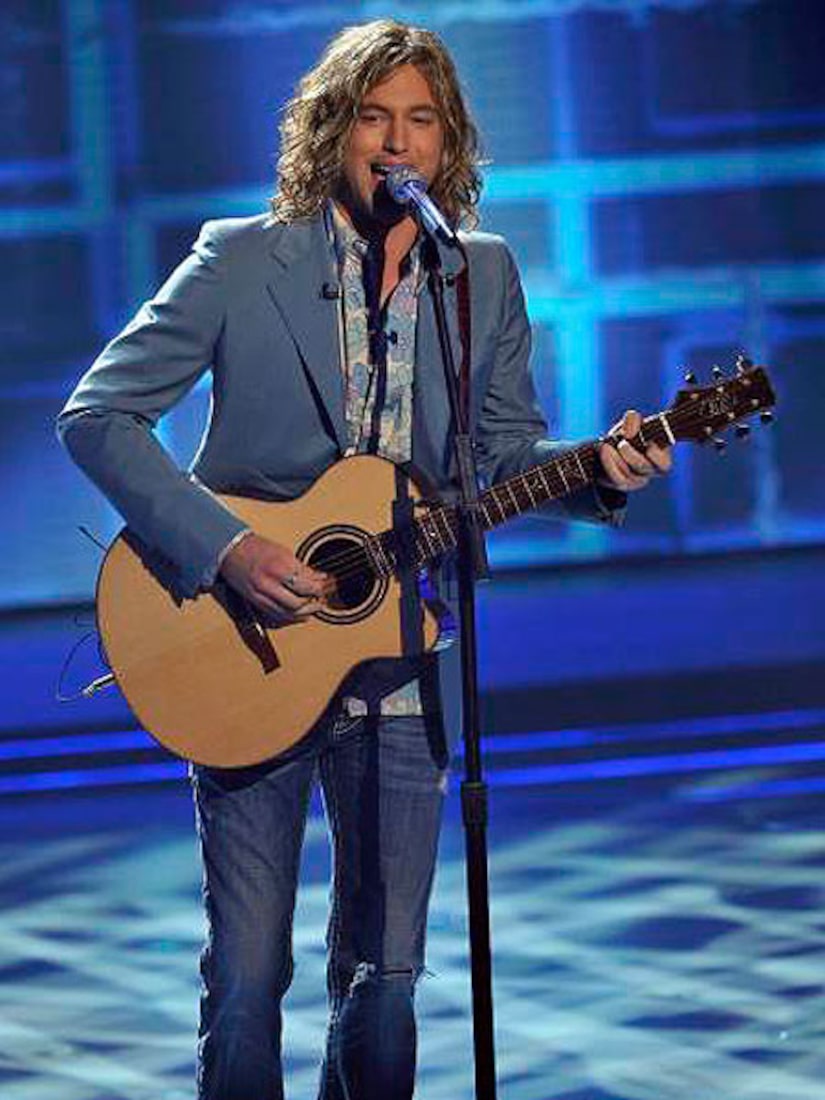 Unfortunately, James, the long-haired 27-year-old musician from Fort Worth, Texas, paled in comparison to his fellow "Idol" finalists Tuesday night, singing mellow renditions of Eric Hutchinson's "OK, It's Alright with Me" and John Mayer's "Daughters," songs selected by Kara DioGuardi and Randy Jackson.

James looked like he figured his time had come, thanking everyone for the "amazing opportunity."

The Wednesday night results show saw performances from Travis Garland and Justin Bieber. The tween singing sensation's screaming fans let it be known loud and clear how excited they were to hear him sing.

Bowersox and DeWyze move on to the finale next week.