Actress Lindsay Lohan flared that bad temper of hers again. This time she was at a New York hot spot and "threw a fit" when she couldn't get a table near the DJ, tossing a drink into a model's face, New York Post reports. 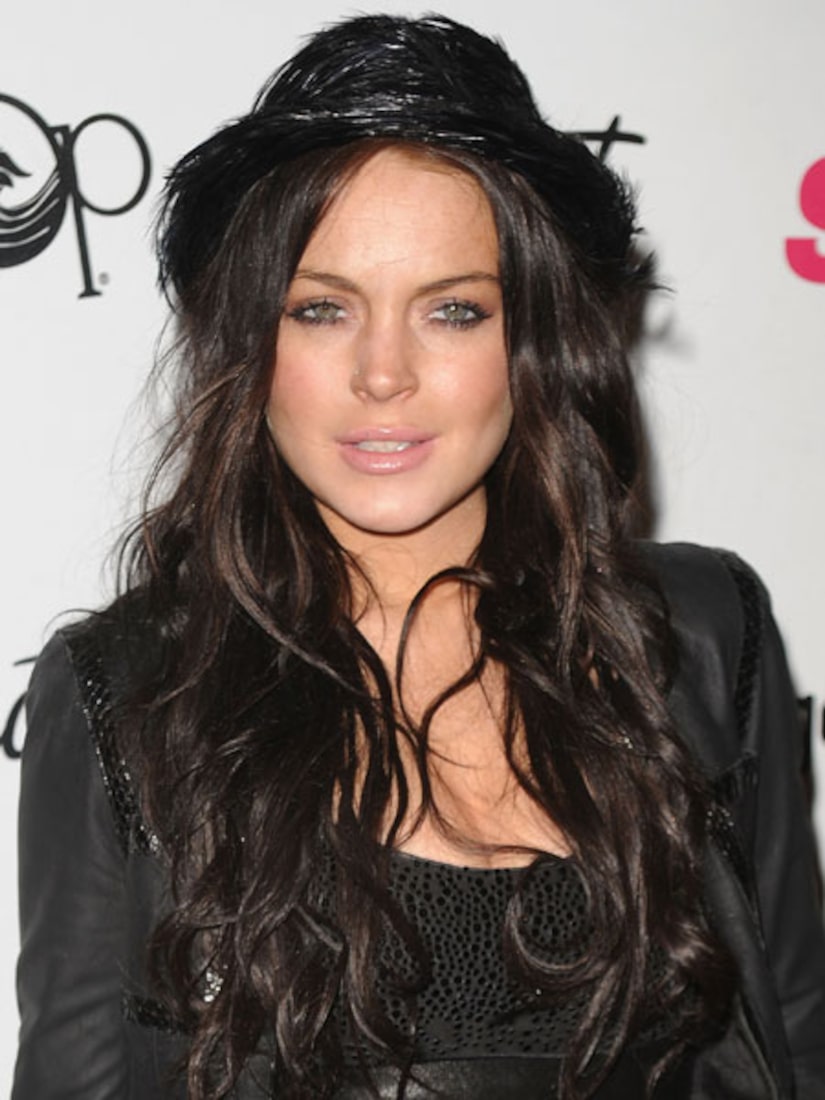 Sources tell the Post the model was there with her boyfriend, New York Rangers player Aaron Voros. LiLo protested the idea of sitting with Voros, claiming he was her ex-boyfriend, and when he denied even knowing Lohan, she got mad and demanded the entire table leave.

Bouncers did not heed her request, however, so Lohan herself just left. "There was total drama for absolutely no reason," a Post source said.

This isn't the first time Lohan has thrown a drink into someone's face. She did the same thing to ex-girlfriend Samantha Ronson in February and had a recent blowout with Avril Lavigne at the Chateau Marmont in Hollywood.