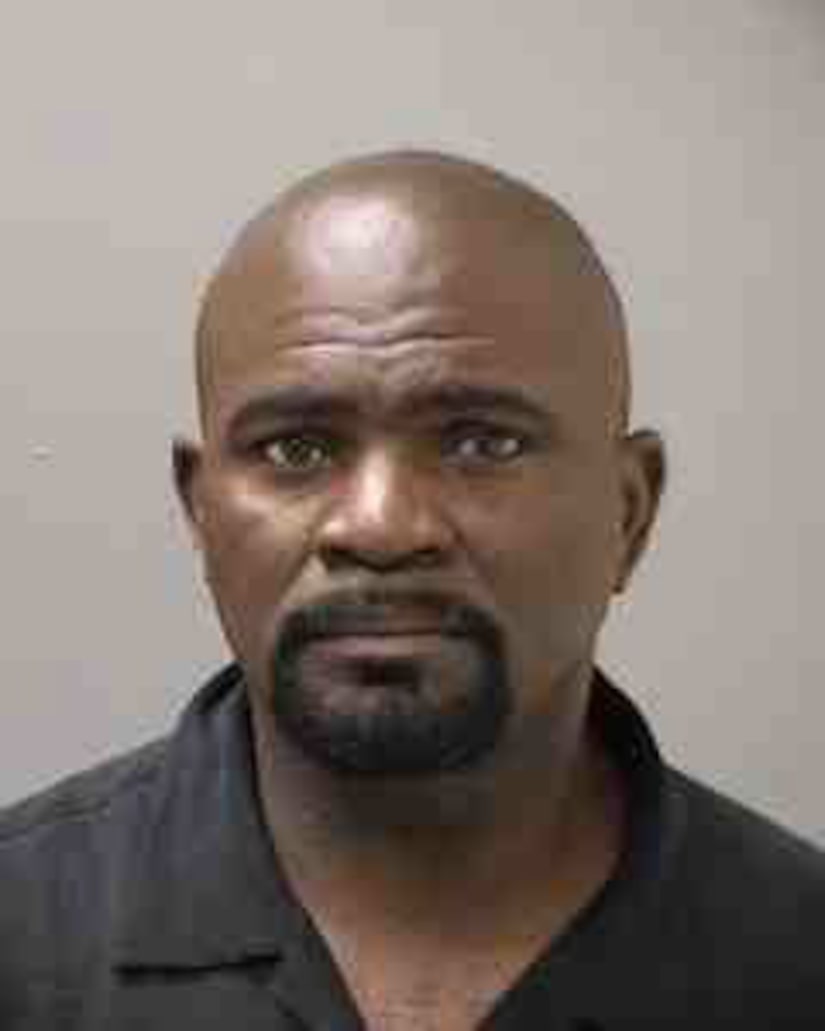 "The charges against [Taylor] are blatantly false," Aidala said. "He did not have sex with anybody last night."

Taylor, 51, was taken into custody after being accused of a rape at the Holidome Hotel in Montebello, NY. It has been reported the victim was 15, and other reports say she was beaten.

Taylor has had numerous run-ins with the law in the past, including two arrests for drug possession. Aidala said football Hall of Famer is now "clean, clean clean. That was the old Lawrence Taylor. This is the new Lawrence Taylor."

The lawyer said his client is devastated by this latest incident and is "preparing to fight... every one of these charges."

Lawrence Taylor was just photographed leaving jail -- a couple of hours after the judge set his bail at a massive $75,000.