There are rumors swirling that Charlie Sheen and Brooke Mueller have agreed to divorce, and that they've reportedly already reached a financial agreement. 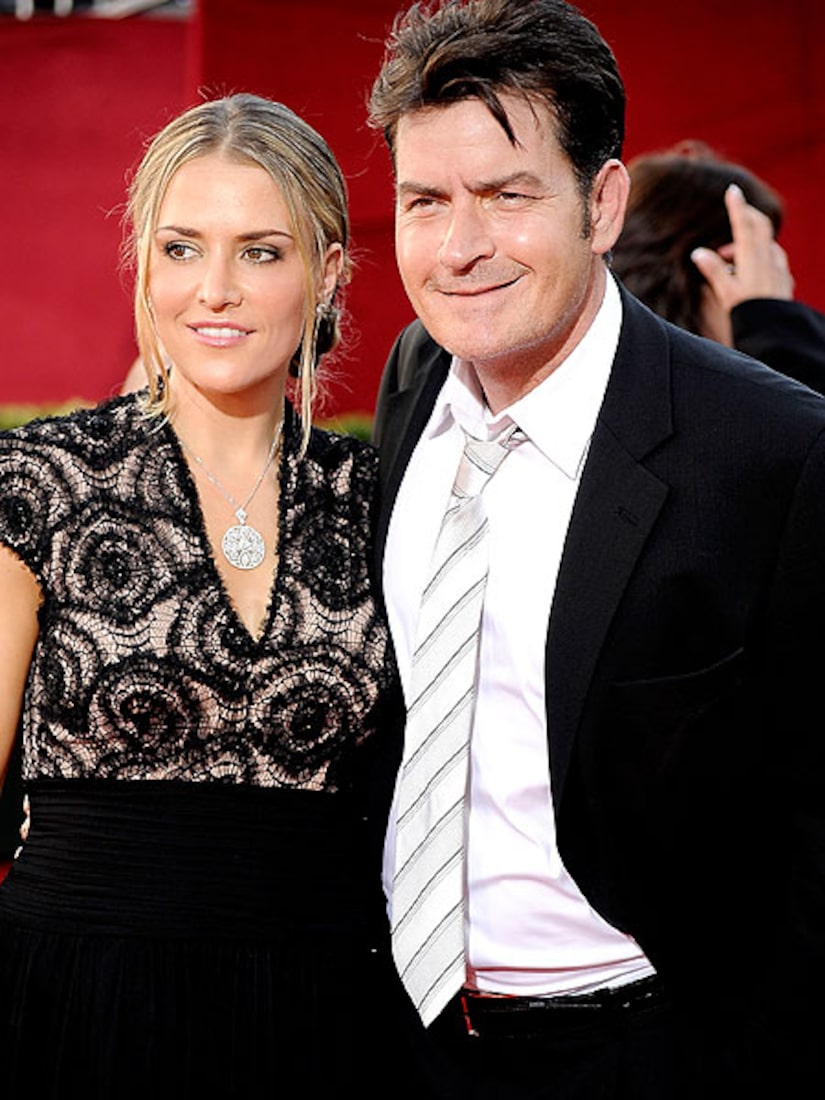 The couple's reps issued an official statement on the matter: "Since the December 25 incident involving Charlie and Brooke Sheen, the couple have been going through their marital trials and tribulations, and have been the subject of enormous speculation in the media. Over-speculation, if there is such a word, would be more accurate."

"Please let us clarify this: They are not seeking a divorce nor has one been contemplated. There has been no financial agreements between the parties of any sort. Stories to the contrary are false. The couple asks that their privacy be respected at this time."