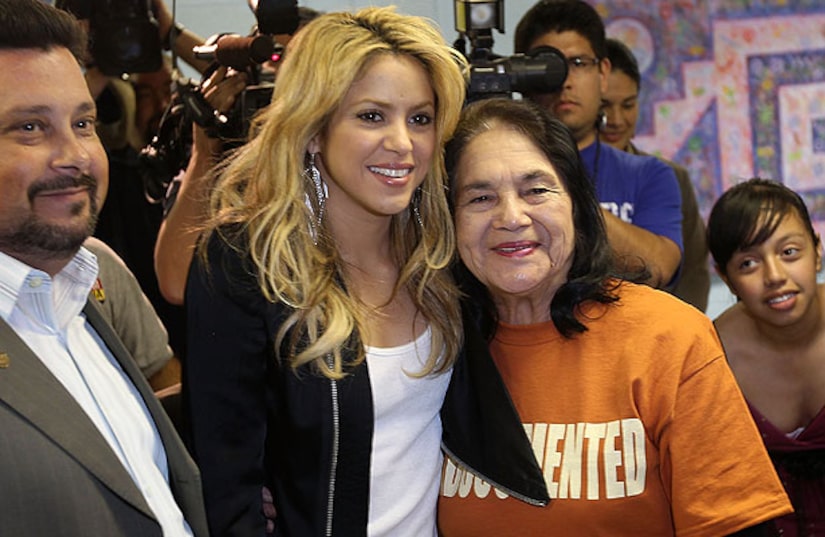 The Grammy-winner, who is from Colombia, says her main concern is how this will affect racial issues with the Latino community. "I heard about it on the news and I thought, 'Wow,'" Shakira told AP. "It is unjust and it's inhuman, and it violates the civil and human rights of the Latino community... It goes against all human dignity, against the principles of most Americans I know."

The law allows police to question people about their immigration status if there is reason to suspect they're illegal immigrants. It has been criticized by President Obama and at least three Arizona cities are looking at filing lawsuits to block the law, and others to repeal it.